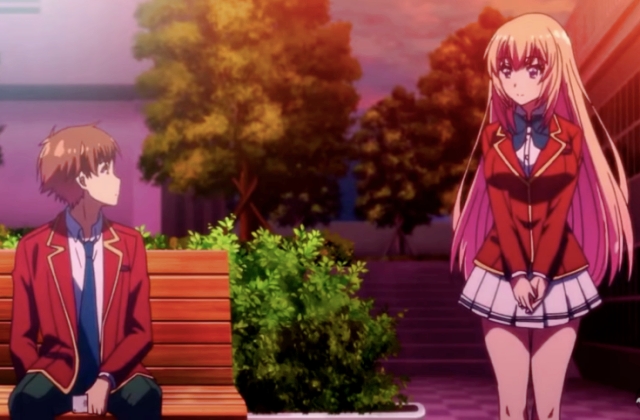 “Classroom of the Elite” season 2 is one of the shows that anime fans want to see again. It premiered in 2017 and run for just two months. It was introduced in July 2017 and the final episode aired in September of that year.

Yes, it is already delayed for three years and still, everyone is wondering if they will still be able to see “Classroom of the Elite” season 2. While Lerche Studios, its producer for the television series adaptation, has been silent since the first season ended, fans are still hoping that the anime will find its way to the small screen again.

Season 2 is still in the cards

There is no announcement about the renewal of “Classroom of the Elite” season 2 but this does not mean that it was already axed. In fact, not stating whether the anime has been canceled or not is already an indication that it may still be in the cards.

If Lerche Studios has decided to pull out the show, it would have said so a long time ago, so that fans will not be waiting in vain. Besides, it is common for Japanese animations to have a delayed renewal announcement.

Moreover, “Classroom of the Elite” is considered one of the most successful adaptations from manga to anime so it will surely get another order for a new set of episodes via the second season. This is known as “Youkoso Jitsuryoku Shijō Shugi no Kyōshitsu” in Japan and when the first season ended, it was released on Netflix.

This is another indication that it has a lot of followers. “Classroom of the Elite” season 2 needs to return as viewers around the world want to know what happened next with the elite students. They need to give this story a nice ending too if they are planning to cancel it soon, at least after the second installment. Moreover, TV Season & Spoilers pointed out that “Classroom of the Elite” season 2 can’t be axed that easily because it is bringing in a lot of profits for the studio and its producers.

“Classroom of the Elite” season 2 has no release date yet since it needs to be filmed first. With the current situation on COVID-19 pandemic, it may have to be delayed even more and the earliest date for its release could be at the end of 2021.