Super. If Labor really wanted to help women in retirement, it would do something else 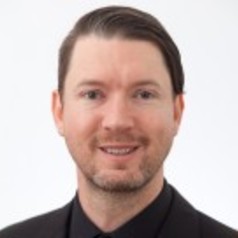 When it comes to the gender gap in retirement incomes, symbolism appears to matter more than actually achieving something.

Labor’s plan to add super contributions to government-funded parental leave was heralded by Opposition Leader Bill Shorten this week as having a “big impact down the track”.

Our analysis shows it would not. The boost to the retirement incomes of middle-income women would be minuscule.

The biggest beneficiaries from the estimated A$250 million per year in extra payments would be wealthier women, and even for them the benefit wouldn’t be big.

Importantly, by taking the place of a program that could actually improve the living standards of low-income women in retirement, the policy might do more harm than good.

The gender gap in retirement incomes is real

Australia has a persistent gender gap in retirement savings and incomes.

Since women tend to earn less than men over their working lives, they accumulate fewer retirement savings and receive lower incomes in retirement.

This means that men’s superannuation balances at retirement are on average twice as large as women’s.

Labor’s plan is intended to boost the super balances of women who interrupt their careers to have children and are far more likely than men to work part-time to care for those children.

How much difference would Labors plan make?

Paying super on it would add an extra A$1,554 to retirement savings for each 18-week block.

A woman who has two children would retire with an extra A$20,000 of super.

But if she is a middle earner, a lot of it would get clawed back by the Age Pension means test.

If she is a very low earner, or a very high earner, she would escape the clawback.

Low- and high-earning women who take two stints of paid parental leave would end up with retirement incomes up to 0.5% higher.

But middle earners would get incomes only 0.14% higher.

Expressed in dollars, a woman earning the median Australian income who took two stints of leave in her early 30s would get an extra A$73 a year – less than A$1.50 a week. 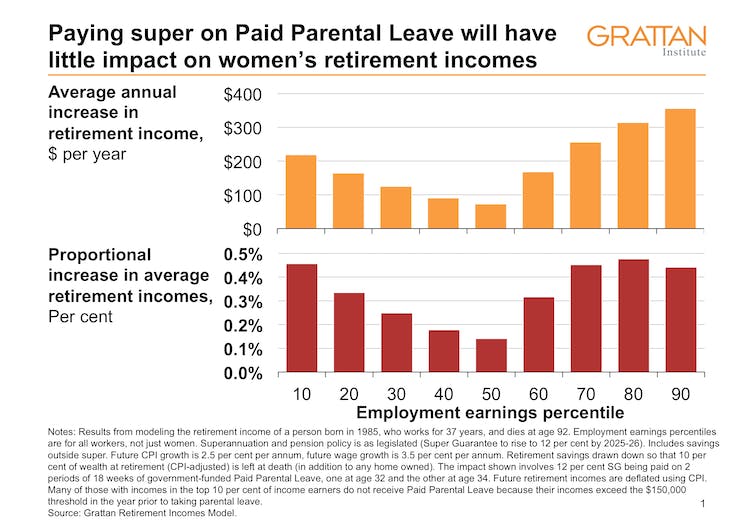 Of course every dollar of extra income in retirement will help low-income women at risk of poverty.

But is Labor’s policy really the best way to deliver it?

By itself it won’t do anything for women already struggling in retirement, or for older working women who’ve already had children.

Super is the wrong tool to help the women most at risk. 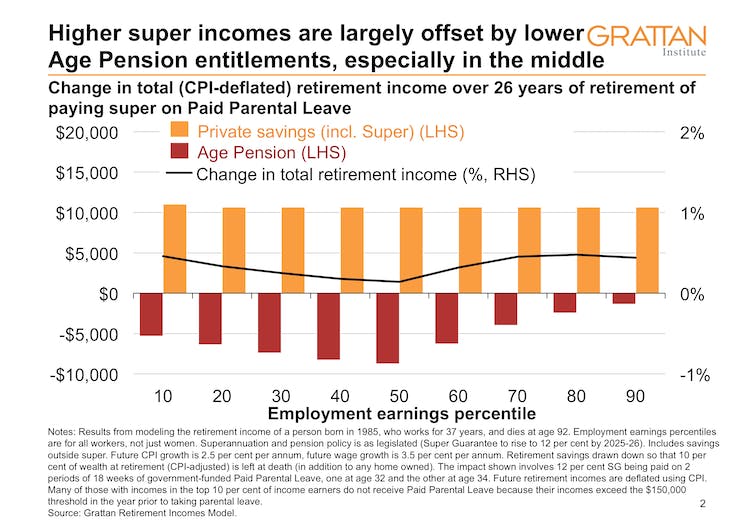 Boosting rent assistance would do more

A boost to Commonwealth rent assistance for pensioners – which would most benefit women who don’t own their own homes – would provide a much bigger improvement to their living standards per budgetary dollar.

The retired women at the greatest risk of poverty are those who rent. Very few retired home owners face poverty. 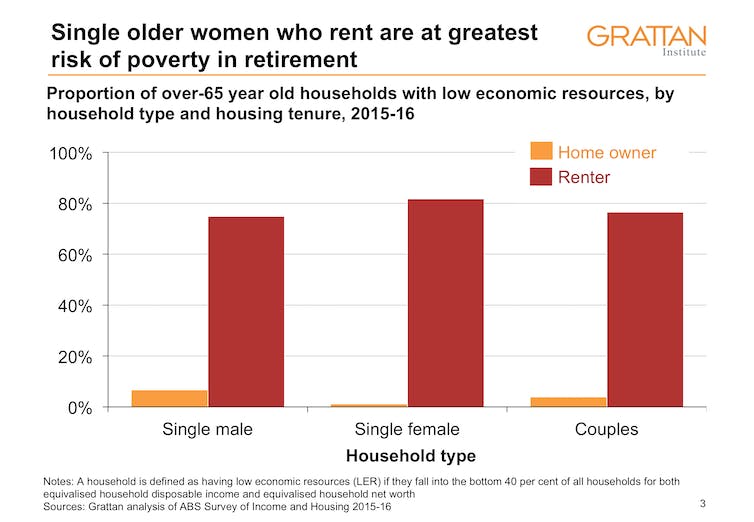 Boosting the maximum rate of Rent Assistance for pensioners by 15% – or roughly $500 a year for a single woman living alone – would do more than extra super contributions, and importantly would help people already aged and in poverty.

And because women live longer than men, it would do more for women than men.

The costs would be manageable. Boosting Rent Assistance by 15% would cost A$250 million a year – roughly the same as paying super on paid parental leave. 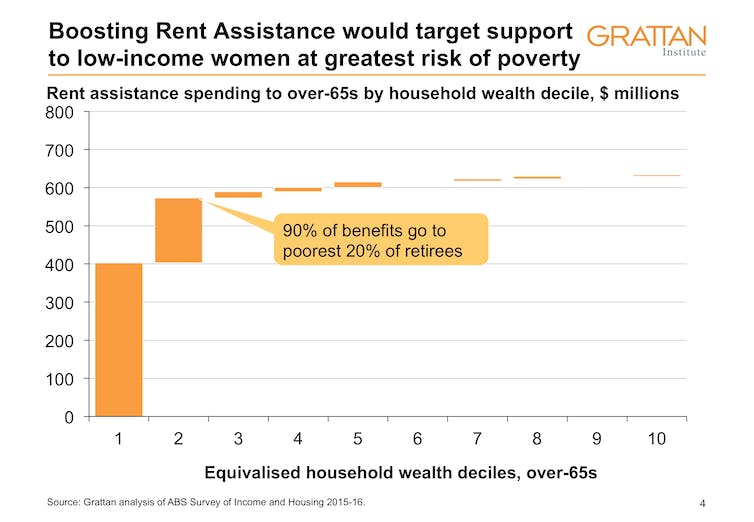 Paying super on paid parental leave would do little for most retirement incomes and would do nothing for the existing retirees and older women who need help now.

There are far more effective ways to help them, for about the same cost.

Labor has delivered symbolism instead of substance.