‘The Sims 4’ update: Players can now use customizable pronouns via Create a Sim 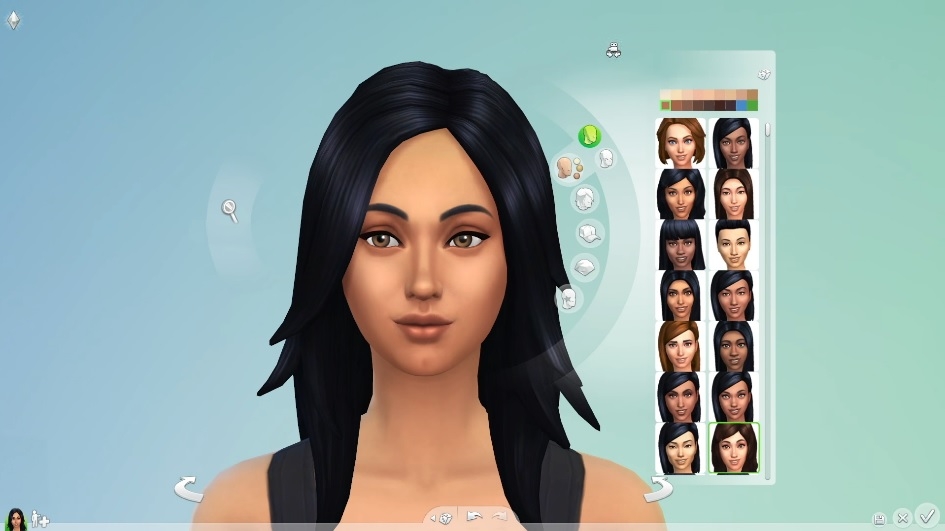 It has been a year since Maxis first confirmed that they would add a feature in “The Sims 4” that will allow players to use non-binary pronouns. The developer has finally released the update on Tuesday to deliver on that promise.

“The Sims 4” players can now change or customize their Sim’s pronouns through Create a Sim. To use the new functionality, players will have to click on the “Hello, my name and pronouns are…” option. On the right side of the input screen, there is a drop-down menu where they can select from preset pronouns, including They/Them, She/Her, He/Him, and an option to enter a custom pronoun.

A brand new update to The Sims 4 is here ✨, & with the help of the @ItGetsBetter Project & @GLAAD, players can now add custom pronouns to their Sims in Create A Sim ? pic.twitter.com/D5N1gvfNNc

If players want to use a pronoun not available in the preset options, they can select “custom” to enter their personal choice. This will require them to also customize how their pronoun will be used in Subjective, Objective, Possessive Dependent, Possessive Independent, and Reflexive forms. Maxis said Create a Sim will provide sample sentences to guide “The Sims 4” players. Once they have saved their chosen pronoun, the game will be automatically updated.

The developer, however, emphasized that the update carries the first version of the feature. It is only available in English, but Maxis said it is working on expanding its availability in other languages. Maxis did not say when these updates will be released.

Maxis also noted that changing or customizing pronouns could lead to some grammatical errors while the feature is still in its first version. For example, “The Sims 4” players using They/Them pronouns might find sentences displayed as “They likes…” instead of the correct structure “They like…”

“This is due to several factors such as the complexity of how the feature was implemented, as well as rules around conjugation in English,” the developer said. “The feature works by replacing the pronoun token itself rather than the pronoun and the following verb.” Maxis encouraged players to report these errors and other issues through this thread.

In an FAQ, the developer also confirmed that players could change their pronouns anytime through Create a Sim. But those who do not wish to use non-binary pronouns do not have to create custom pronouns. So if they create a female Sim, the pronoun will be automatically set to She/Her.