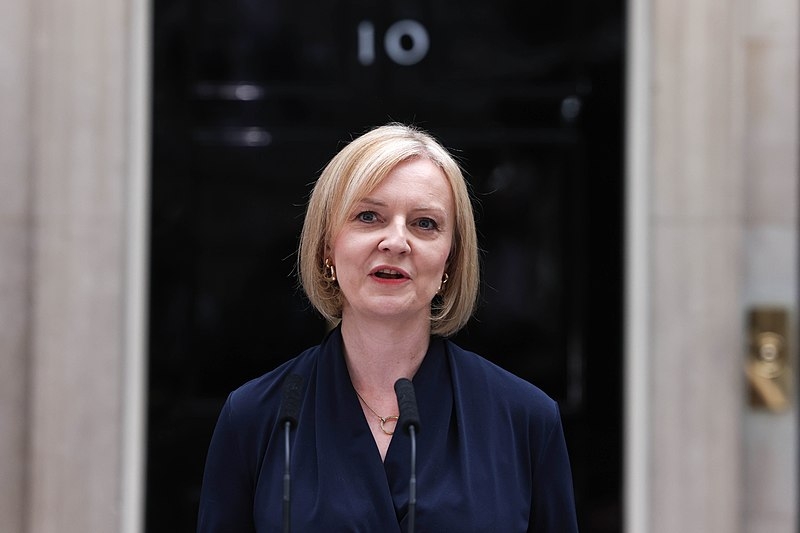 British Prime Minister Liz Truss is set to call for unity on issues such as energy security and migration in the upcoming summit this week. The upcoming summit would bring together European countries that are both part and not part of the EU.

In a piece for The Times, Truss said the British government will be calling for unity on issues like energy security and migration in the first European Political Community Summit that will take place on Thursday. Truss called on her counterparts to end reliance on Russian energy products as the war in Ukraine showed how much the continent relies on Russia for energy.

“Putin is hoping he can divide us in a scramble for energy supplies. We must show him that he is wrong,” wrote Truss, who also said the UK is proud of how it has welcomed refugees from Ukraine, but action must be taken on those who exploit migrants desperate to enter the country.

The European Political Community summit in Prague this week will gather all 27 members of the European Union and 17 countries that are not part of the regional grouping including the UK, Turkey, Norway, and Ukraine. Of all the countries that are present in the inaugural gathering, the UK is the only country to leave the bloc.

Truss called on France, Belgium, and the Netherlands for help in preventing winter blackouts, saying the UK and its neighbors should be committed to keeping links through underwater cables and pipelines open during the winter months to keep “the lights on across the continent.”

When it comes to migration, Truss said the UK will strengthen its joint cooperation with France, the Netherlands, and other countries along the migration route to ramp up the collective response to the “trans-national tragedy.”

Truss told reporters Thursday that her attendance at the EPC summit in Prague was not about moving closer to Europe. Truss explained that the UK’s attendance is about working with Europe on common issues such as increasing energy costs due to the war in Ukraine.

Truss also said that French President Emmanuel Macron is a friend on the same day, following her comments during her campaign to become prime minister on whether Macron was a friend or not.