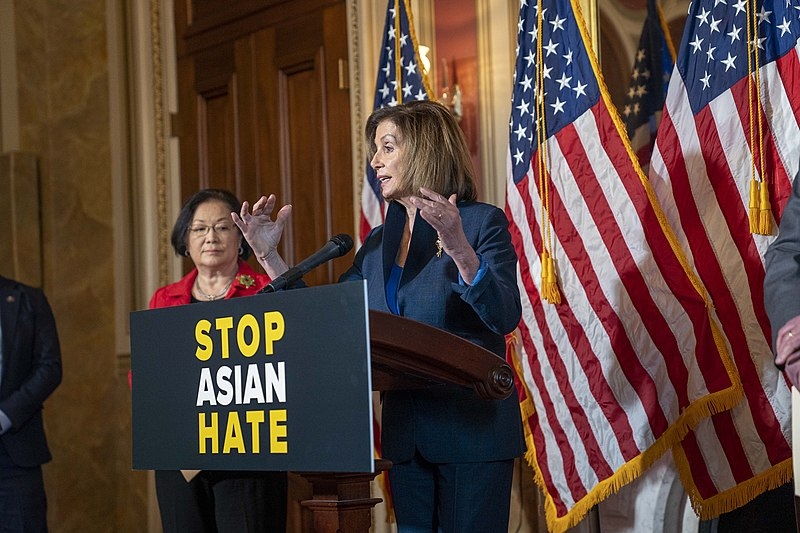 With the coming midterm elections in the US in November, the Democratic Party is keen on maintaining the majority in both chambers of Congress, but chances have been hampered due to the issue of rising gas prices. House Speaker Nancy Pelosi weighed in on President Joe Biden’s proposed gas tax holiday to ease prices but did not endorse the idea.

Pelosi issued a statement Wednesday saying that Democratic leaders in Congress will see whether lawmakers in their party would support Biden’s call to suspend the federal gas tax for three months. However, the top House Democrat stopped short of endorsing the idea.

“We will see where the consensus lies on a path forward for the President’s proposal in the House and the Senate, building on the strong bills to lower prices at the pump already passed by House Democrats, including the Consumer Fuel Price Gouging Prevention Act and the Lower Food Fuel Costs Act,” said Pelosi in her statement.

Pelosi’s response also indicates the concerns several Democrats have regarding lowering the federal gas tax in that it might not show as savings for consumers at the pump. Biden cited that a federal gas tax holiday would ease the burden on families who will struggle throughout the summer months.

The bills Pelosi referenced recently passed the House but have little chance of getting through the Senate with an evenly divided chamber and the filibuster in place.

In other related news, Pelosi’s husband, Paul Pelosi, was charged with driving under the influence following his arrest on May 28, the Napa County District Attorney’s office announced this week.

Mr. Pelosi is expected to appear for an arraignment on August 3 in Napa County Superior Court, the DA’s office said. At the time of his arrest, Mr. Pelosi was booked on two misdemeanor counts. Mr. Pelosi’s bail was set at $5,000, and he was released the next day, according to records.