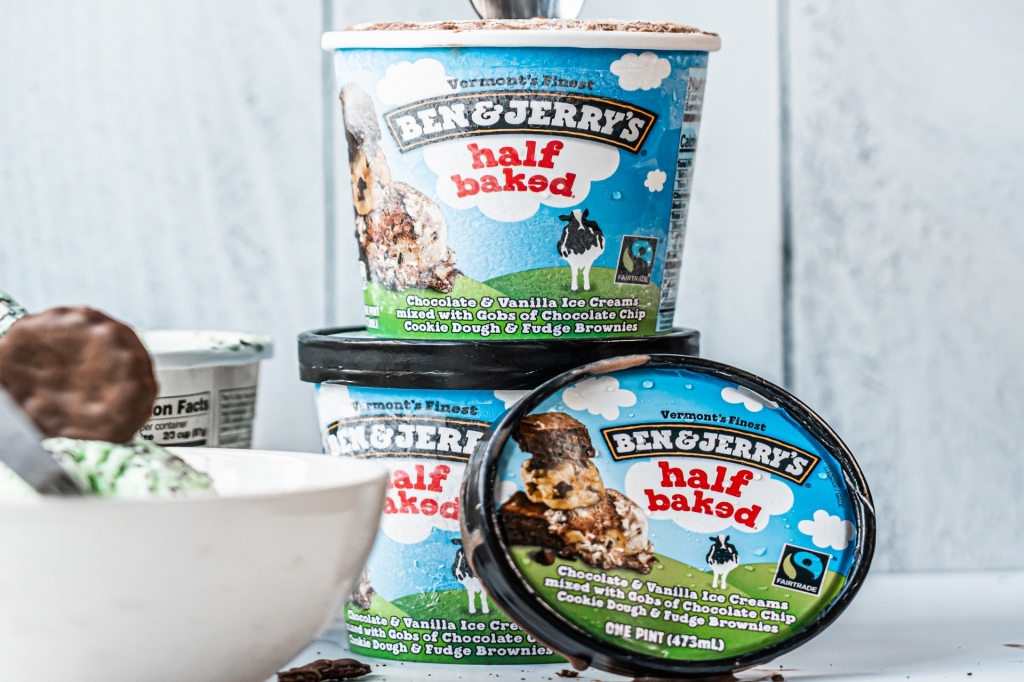 Unilever Plc announced on Wednesday, June 29, that it has gotten rid of its Ben & Jerry's business in Israel. The British multinational consumer goods firm headquartered in London said it sold the business to the local company, Avi Zinger.

Reuters reported that Unilever Plc did not disclose the amount of its acquisition deal with Avi Zinger for the sale of its Ben & Jerry's business in the country. With this transaction, the popular ice cream brand will definitely remain and be available for customers in the Middle Eastern country.

The company revealed that since Ben & Jerry's is now being operated under a new owner, the brand will now be sold with Hebrew and Arabic names across Israel and the West Bank. The name change is part of the new ownership agreement.

The deal was put in place after Unilever reviewed its Ben & Jerry's business in the region. The review was done after the ice cream maker, and its independent board made an announcement last year that it would stop selling its products in Palestinian areas that are being occupied by the Israelis.

"The company has sold its Ben & Jerry's business interests in Israel to Avi Zinger, the owner of American Quality Products Ltd, the current Israel-based licensee. The new arrangement means Ben & Jerry's will be sold under its Hebrew and Arabic names throughout Israel and the West Bank under the full ownership of its current licensee," Unilever said in a press release for the sale of the ice cream brand to Avi Zinger.

The company continued, "Under the terms of Unilever's acquisition agreement of Ben & Jerry's in 2000, Ben & Jerry's and its independent Board were granted rights to take decisions about its social mission, but Unilever reserved primary responsibility for financial and operational decisions and therefore has the right to enter this arrangement."

Finally, the Associated Press reported that it is not clear if the Ben & Jerry's ice cream products will be sold in Israel with the Hebrew or Arabic lettering on the container or if they will retain the same letterings and only the signs in the stores that sell them will be in Arabic.