Ford questioned on SK battery deals even after finding of misconduct

Users switch to Telegram, Signal due to privacy concerns with WhatsApp 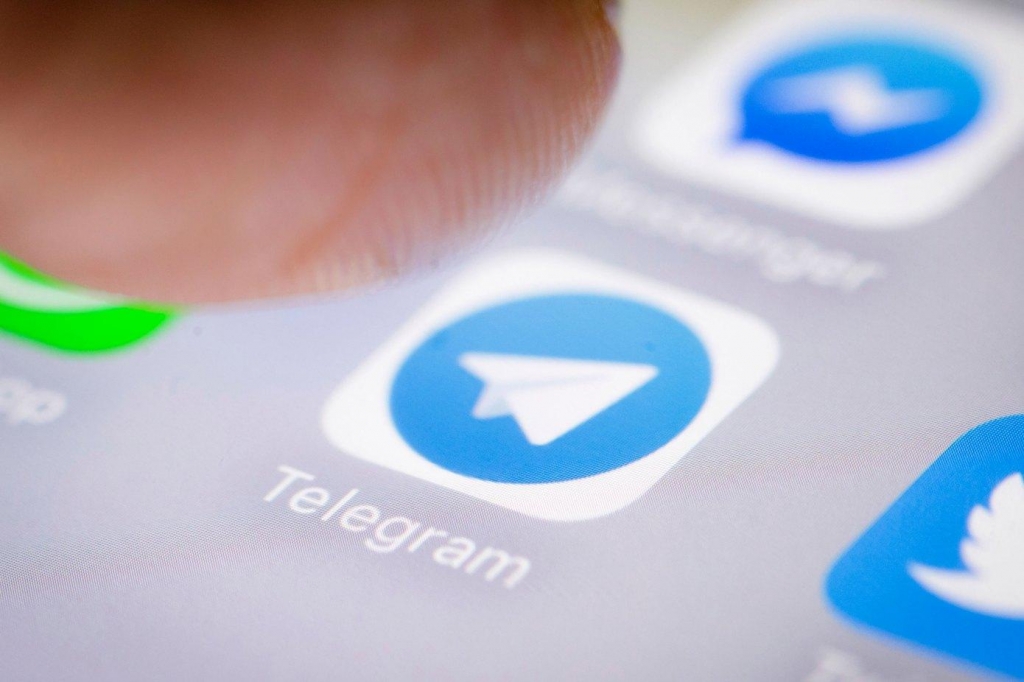 WhatsApp told users last week to let parent company Facebook and its subsidiaries collect their data, such as phone numbers and locations, before Feb. 8 or lose access to the app.

The new terms triggered criticisms and raised questions on its intent.

Since the backlash, WhatsApp CEO Will Cathcart clarified that the policy update describes business communication and adds transparency while assuring that the change does not impact private communications with friends or family.

WhatsApp described the privacy concerns as rumors, adding that it will continue to protect private messages with end-to-end encryption.

However, many did not appear to buy WhatsApp's explanation, triggering a switch to rival apps Telegram and Signal.

However, WhatsApp remains the world's largest messaging app with more than 2 billion users.