What makes online casinos so successful?

S. Koreans more than double spending on Netflix in 2020

Most Interesting Games You Can Play at Online Casinos in 2021

Naver to acquire Wattpad this year for $593.6 Million deal

Video and Text Therapy Take Off – With a Boost From AI 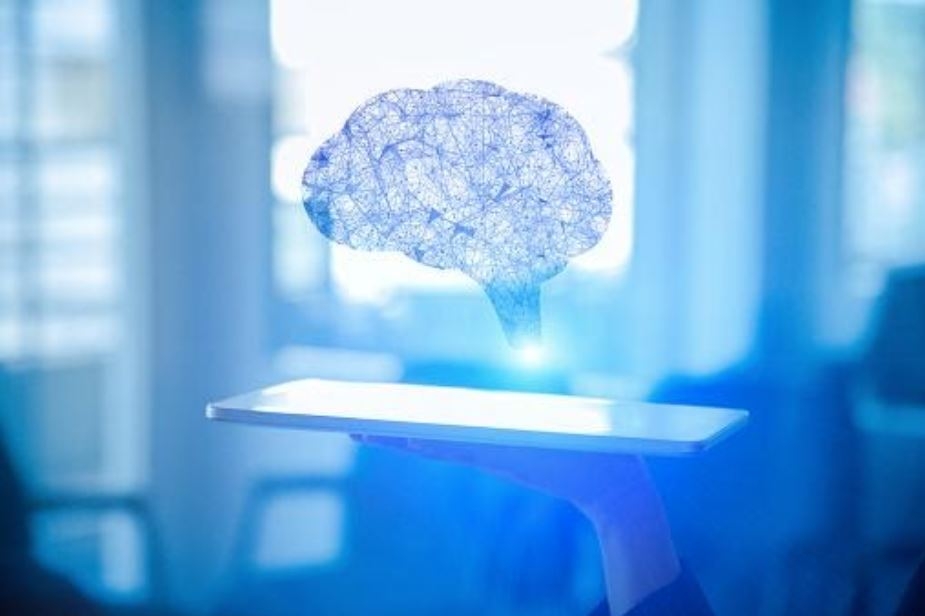 How close are we to a world of only AI therapists?

Perhaps the only surprising thing about the boom in people using telemedicine is that it took so long to take off. In any case, the multiple punches of 2020 have clearly tipped the scales and video visits with a doctor are soaring – especially with those seeking therapy or counseling.

Various reports have varying estimates on the segment’s growth in the US, but all agree it’s advancing rapidly, alongside an even easier option: text therapy. There are sites offering good comparisons between online text or video therapy, as well as lists of the options available, so make sure to do your homework if you’re interested in trying it out. And a word of warning – it could take a few sessions to find the person that works for you.

That’s what John and Susan (not their real names) discovered when seeking marital advice. “The first person worked for me, but not John,” says Susan. “The second therapist we tried didn’t work for anyone, but third time was the charm.” The couple are now comfortable with a weekly session of talking to a professional on a laptop screen in their living room.

Some prefer the text option. Growing up with texting as the near default communication method, younger patients generally rate the idea of getting advice via text with an emoji thumbs up. With some providers offering 24-hour services, the simplicity of texting a quick message and getting a swift response is drawing clients, some of whom agree that a video chat is probably a better way to tackle more in-depth issues. But not always.

Text therapy generally works by first building a profile of the patient by asking a series of questions (naturally, by text). After the inquiry, the provider either selects or suggests a specific therapist based on your backstory. Most providers offer unlimited text messages, but some patients are told they may not get a human response immediately if they send a call for help in the wee hours of the morning. That limitation is changing fast.

By augmenting human therapists with AI algorithms, text messaging is moving to 24/7. AI assistance is helping in other ways as well. No matter how well-intentioned or devoted your human therapist is, they will never be able to remember everything you ever said in each of the texts you’ve sent. AI programs, however, not only remember all, but refer back to find patterns that can be hard for a human to detect. What’s more, AI “doctors” can make predictions based on what you’ve said earlier, meaning they might preemptively text you on Friday night at 10 p.m., reminding you stave off loneliness by calling someone or doing something. When the AI is wrong about a prediction or you act in a way unlike in the past, machine-learning kicks in, and the error becomes an opportunity to broaden the understanding of you. This could be immediately helpful for those who have thoughts of self-harm as an AI could find clues in “random” things, such as strange use of pronunciation marks. (If you or someone you know is feeling this way, please seek help immediately – Call 800-273-8255 – toll-free and available in English and Spanish). 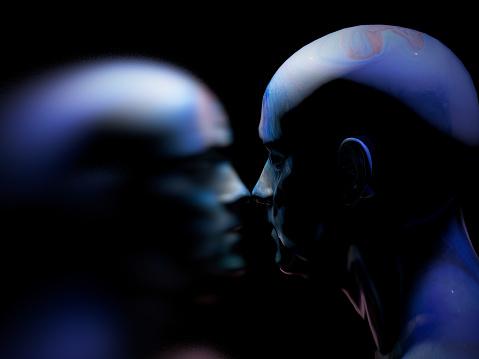 Video therapy is likewise being assisted by AI. The first simulated psychotherapist was created in 1966; an MIT project called ELIZA that was ahead of its time. Since then, computer power has and is transforming therapy and clinical psychology. The best is yet-to-come but is firmly on the horizon. AI is already perfectly capable of facial recognition and voice detection. Experts say it won’t be long – if you consent – before AI is monitoring your voice for stress levels, following your eyes as they dart around, reading your face for micro-cues and presenting human therapists with assessments based on body language and other readings that many humans would miss.

The next step? Full automation. And it might arrive faster than some think. The “Turing Test” was conceived of by genius Alan Turing, who introduced the idea in “Can Machines Think?” In this 1950 article, Turing posited that should a person interact with a computer but believe the computer to be a human being, the computer should be deemed “intelligent” as that’s a fair measurement of judging intellect. Some argue AI has not passed the Turning Test, as you might be able to trip it up with certain questions, like when you occasionally stump Apple’s Siri. People seeking therapy, however, aren’t trying to outsmart anyone or anything; they’re seeking help. If getting the help you need becomes easier, more affordable, more private and more accurate due to AI assistance, the benefits clearly outweigh the tech specs.

We are already in a world where you can chat with a professional online – or get advice by text – and both are increasingly being supplemented by AI. As the pace of technological advancement grows seemingly exponentially, it’s not unreasonable to predict that one day, AI might supplant human therapists entirely.