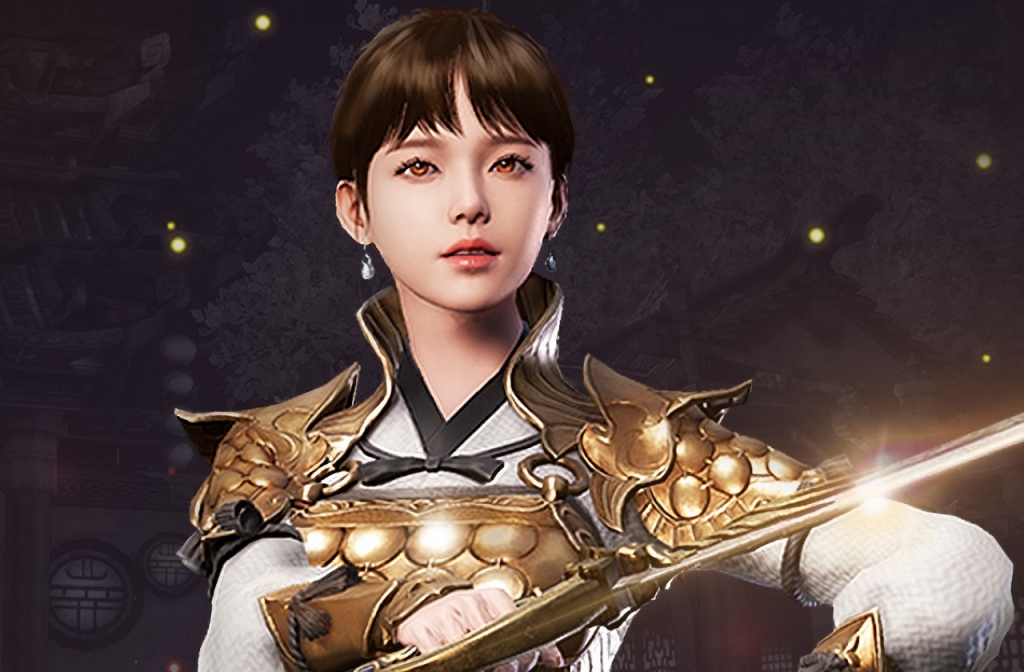 WeMade is a South Korean video game developer based in Seongnam that is known for its “Legend of Mir” series of massively multiplayer online role-playing games or MMORPGs. Its most successful titles are “The Legend of Mir 2” and “The Legend of Mir 3” which is apparently a sequel.

Korea Joongang Daily reported that WeMade recently won a court battle against the Chinese firm Zhejiang Huanyou Network Technology Co. Ltd. The case is in connection with the copying of the company’s “Mir 2” online game in 2017.

A Chinese court sided with WeMade and ruled that Zhejiang Huanyou should pay a compensation of KRW95.5 billion or about $67.5 million to the former. The verdict was handed down late last week, and it comes almost five years since the Korean gaming firm filed the case.

It was reported that in May 2019, a Singapore-based arbitration court ordered the Chinese form to pay license fees to WeMade for the “Mir 2” as it operated the game in China, However, Zhejiang Huanyou did not pay up, and this led the company to file another suit and this time, it was submitted to a Chinese court in June 2020.

In its filing, Wemade is demanding for Shanghai Kaiying Network Technology, the parent firm of Zhejiang Huanyou to pay what is due to them. As the case proceeds, the court found that the local companies are both accountable in the case, thus they must pay the corresponding compensation to the Korean firm,

WeMade released a statement regarding the Chinese court decision saying, “We have also seized Kaiying Network’s cash and assets. We plan to carry out the ruling through effective measures such as execution proceedings.”

Meanwhile, WeMade is also continuing with its expansion to Africa and the Middle East. the company is also leading in the blockchain gaming arena today, and it revealed its plans to invest in the Middle East and North Africa (MENA). The company announced it is investing in Metaverse Magna (MVM) African P2E guild project as part of its foray.

“We made a strategic investment in Metaverse Magna, a P2E guild project which aims to create the biggest gaming community in Africa, and we think the continent has a great potential for growth,” WeMade’s spokesperson said in the release. “We are eager to bring the WEMIX ecosystem to the Middle East and Africa. 2022 has been a record-breaking year for us, and we have every reason to believe this trajectory will continue.”