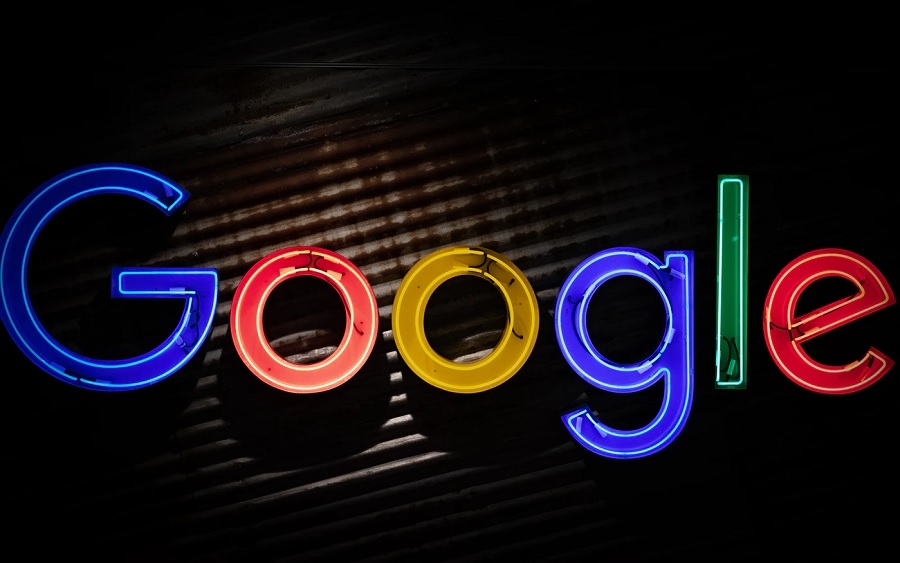 It took months before Google revealed the name for the unified platform for wearable devices that were announced at the I/O conference last May, but the official label was rather simple. It will be called Wear OS 3, and the company has also provided the early details on how updates will be carried out for currently available smartwatches.

Google’s approach in delivering the Wear OS 3 update will be quite different. The announced list of compatible smartwatches is short, including the GPS and LTE variants of TicWatch Pro 3, TicWatch E3, and upcoming TicWatch models from Mobvoi. The company also confirmed that the upgrade would be available on the next generation of Fossil Group watches expected to launch later this year.

The arrival of Wear OS 3 to these devices is promised to deliver “new experiences,” but Google also suggests that getting the upgrade may not be all that good. “In some limited cases, the user experience will also be impacted,” the company said. Google did not specify how the update will affect the performance of the compatible devices. Android Police speculates that it could have some to do with the battery life or app loading times, which are the commonly affected areas when a newer operating system is installed in older hardware.

Considering the possible negative effects of the Wear OS 3 on some of these smartwatches, Google said it expects some users to skip getting the upgrade. In that case, the delivery of the update will not be required and will be on an opt-in basis only. Smartwatch users who will choose the upgrade to Wear OS 3 will also have to perform a factory reset hinting at how massive the difference is going to be compared to the current version of the operating system.

On the bright side, the company said it is keeping its promise to provide updates to the Wear OS devices for at least two years from the smartwatches’ launch. “We will provide more details in advance of the update so you can make an informed decision,” Google added.

Google said the rollout of Wear OS 3 to eligible devices is expected to start in mid to the second half of 2022. However, the debut of Wear OS 3 could happen sooner as it is widely expected to be included in the Samsung Galaxy Watch 4 series that could launch next month.

Photo by Mitchell Luo on Unsplash