What exercise does to your bones 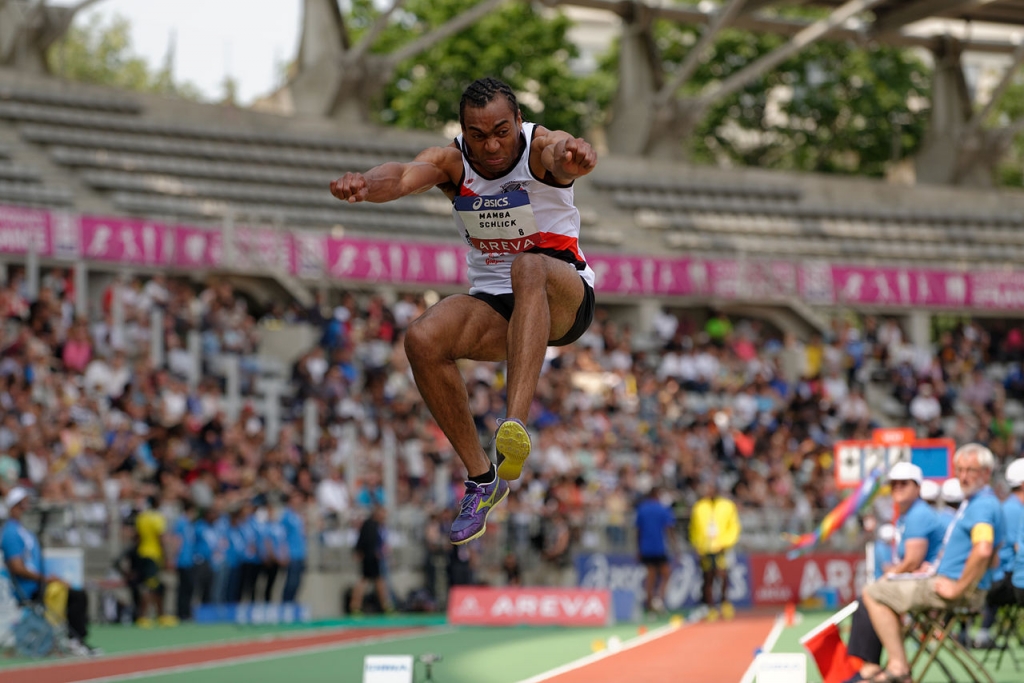 The force on a triple jumper’s bones is 15 times their body weight. Marie-Lan Nguyen/Wikimedia 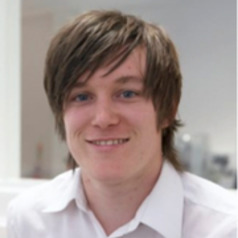 When we think of bones, a lifeless skeleton usually comes to mind, but our bones are a living organ that grows and changes shape throughout our life. Much of this shaping results from forces which press, pull and twist the skeleton as we move, and the biggest of these forces is caused by our muscles.

Bones experience huge forces during movement. When a triple jumper’s heel hits the ground, the force is around 15 times their body weight – or the weight of a small car. In fact, because muscles normally attach close to joints, muscular forces are even greater than these impact forces (in the same way that you have to push harder to lift someone on a see-saw the closer you get to the middle). As a result bones also experience huge impact and muscle force during daily tasks, totalling more than five times body weight even during walking.

These forces squash, twist and bend bones. The shin bone briefly becomes nearly a millimetre shorter as your foot hits the ground when running. The bone senses these small changes, and can grow dramatically – in the months after starting exercise – in order to reduce the risk of breaking. For example, the racket arm bones of tennis players can be 20% wider and contain 40% more bone mineral than their other arm, while sprint runners have up to a third more bone in their shin bone than people who don’t exercise.

The racket (left) and non-racket (right) upper-arm bones (in white) of a teenage tennis player.

But not all exercise gives us big, strong bones. We seem to need high impacts (hitting the floor from a jump, or striking a tennis ball) to produce big enough muscle and impact forces to make our bones change. As a result, not all exercise appears to be beneficial for bone. Swimmers and cyclists may have healthy hearts, lungs and muscles but their bones are not much different from people who do not exercise.

Bone’s response to these forces varies along its length. Near the joints, bones get bigger and more dense, whereas bone shafts tend to get bigger and thicker with little change in bone density. Bones also change in shape. The shin bone shaft starts as a circular tube, but gets wider from front to back as we grow and start to move until it forms a tear-drop shape. But if we start to load our bones less, they waste away and these effects are no less dramatic. Astronauts lose up to 1% of their leg bone mass per month when in in space, while people who suffer a spinal cord injury lose up to half of their shin bone mass.

This shaping of bones by forces appears to occur throughout life. Even at 15 months old, children who started to walk early have up to 40% more bone in their shin than children who have yet to start walking; effects that last until at least their late teens. Bone seems to be most sensitive to loading while we’re still growing. Once we reach our final height, bone appears less able to increase its width, particularly near the joints. While some of the benefits gradually disappear once you stop exercising, exercised bones remain wider even several decades after exercise stops.

However, effects of exercise on bone in elderly people have so far been much smaller. This is a big problem as we break our bones more often as we get older. The lack of large improvements in bone quality as a result of exercise in older people might be because we can’t produce as much force as we get older, or that bones are less sensitive to the forces we do produce. Alternatively, it could be that changes in our muscles and bones mean that the amount of squashing, bending and twisting our bones experiences during movement also changes. New techniques allow us to look at these patterns for the first time, which should allow us to plan more effective exercises in people of all ages.

Forces acting on our bones during everyday movements and exercise have a strong influence on the size, shape and strength of our bones. If we move less this can make our bones weak and more likely to break, but being active and doing exercise such as running, football or tennis can help make our bones much stronger. At the moment, exercise trials seem most effective in children and in stopping or slowing bone loss in disuse. However, ongoing work is giving us a much clearer picture of how forces contort our bones during different movements. This will allow us to design more effective exercises for bone in different groups, finally allowing us to translate the dramatic effects of exercise on bone seen in athletes into benefits for the wider population.

Alex Ireland does not work for, consult, own shares in or receive funding from any company or organization that would benefit from this article, and has disclosed no relevant affiliations beyond the academic appointment above.