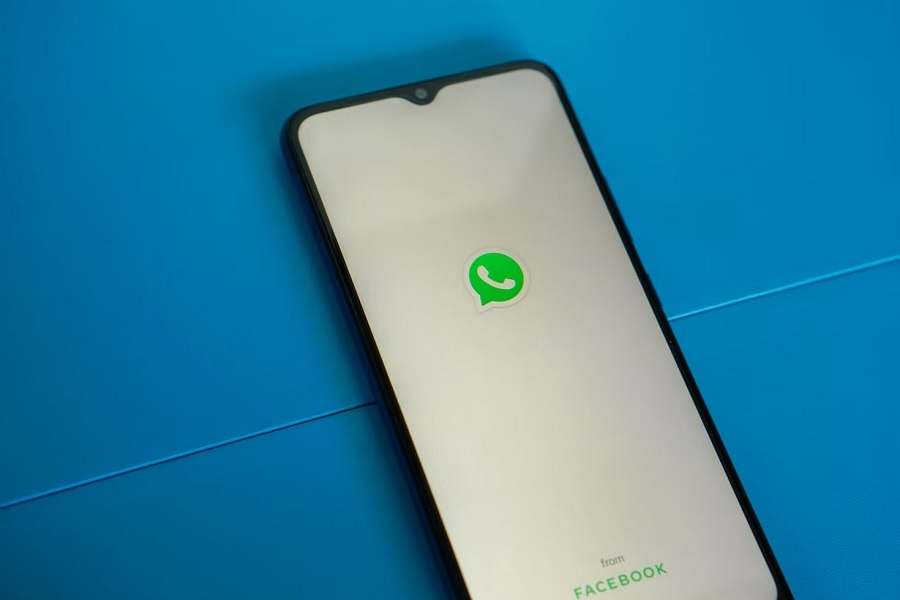 WhatsApp is working on a new security feature that will prevent recipients of View Once messages from taking screenshots or using screen recording. A new report says there might not be an option to disable the functionality.

The latest WhatsApp beta build rolling out on its TestFlight program carries the screenshot-blocking feature, WABetaInfo reported. The outlet added that the feature will be enabled by default to photos and videos that are sent as View Once messages.

Images shared by WABetaInfo show the app will display “Screenshot Blocked” and “Screen Recording Blocked” prompts when the recipient attempts to record a View Once image or video. They also contain a message that reads, “This screenshot/screen recording was blocked for added privacy.”

When asked if there will be an option to disable this feature, WABetaInfo said it will be permanently enabled on the app. This means both the sender and recipient cannot disable the recording mechanism once it rolls out on WhatsApp.

The report clarifies that WhatsApp users can still take screenshots of other parts of a conversation. At the moment, it appears that the screenshot blocking feature will only be available for View Once messages.

WABetaInfo also said WhatsApp will not alert the sender if the recipient of View Once photos and videos attempt to take screenshots. This upcoming feature will be added to other security measures for View Once, including the lack of options to forward or save a media file.

The feature is also reportedly being tested on WhatsApp Business beta for iOS. It remains to be seen if all these implementations will be maintained once the screenshot blocking feature is released to the public.

Like with other apps with screenshot blocking features, WhatsApp users are still advised to be careful with what they share on the app. While on-device screenshots are not possible, the recipient can still use another phone to capture the contents of View Once messages.

WhatsApp’s screenshot blocking feature is expected to roll out to more beta testers in the coming weeks. But it is still unknown when it will be released on the public version of the app.