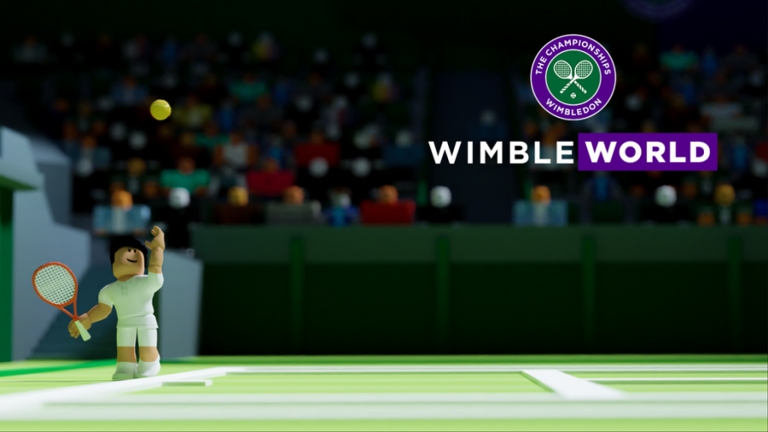 The All England Club (AELTC) has built a digital recreation of Wimbledon’s Centre Court dubbed ‘WimbleWorld" on the Roblox video game platform to reach a younger demographic.

The project is part of its 100-year celebration of the arena.

A variety of online games, video entertainment, and social features are available on WimbleWorld.
Users can compete against one another on the tennis court while exploring a virtual recreation of the grounds with their digital avatars, earning "Wimblebux" digital cash that can be exchanged for virtual goods.

In addition, there are highlights from the competition and a chance to interact with well-known athletes like Andy Murray.

The tennis Grand Slam will also host a takeover of the well-known Stroman Simulator game, which is also produced by its development partner "The Gang," allowing players to earn exclusive goods for their avatar, including the cap that Murray is sporting this year's competition.

According to Alexandra Willis, AELTC communications and marketing director, their mission is to ensure that the fans of tomorrow grow up loving Wimbledon just as much as the fans of today.

The organization is hoping that a virtual center court would assist in further bridging the gap between tennis fans worldwide and events in SW19, while also addressing a younger demographic on one of the most well-liked online gaming platforms.