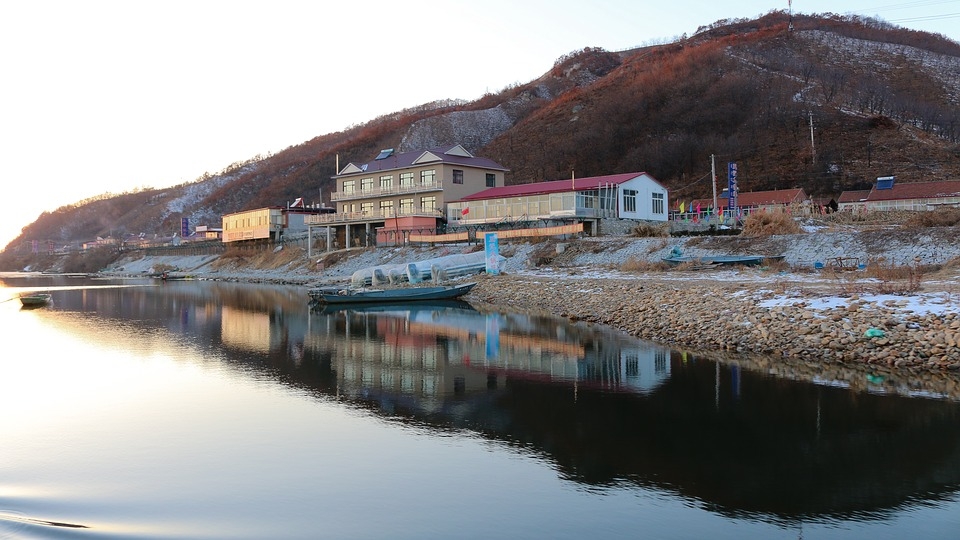 Tensions between several countries and China have resulted in threats and even physical altercations between its military, raising fears of World War 3. It appears that China has clashed with another powerful nation, as its boats were recently involved in an altercation with a North Korean vessel.

One might not expect an altercation between the two communist nations to occur, especially as China is known to be a very close ally of North Korea. However, concerns of a possible third world war were on the rise when back in July, several Chinese boats crashed into a North Korean patrol boat at the Yalu River Delta. Several North Korean sailors were reportedly thrown overboard as a result of the crash, and it is unknown what happened to them since then.

Someone knowledgeable on the matter revealed that the altercation was caused by a financial dispute between the two countries. The North Korean patrol forces have also been trying to limit the number of Chinese fishing vessels that enter its territorial waters. North Korean state media outlets, however, revealed that some officials have been accepting bribes for the Chinese vessels to enter its territory.

Other sources have revealed that the recent clashing between the two allies was because of the COVID-19 pandemic, resulting in fishing waters getting deserted. Chinese fishermen were also claimed that they had to pay a higher fee for the loss of income, and in retaliation from the demands of North Korea, four 30-meter long Chinese fishing boats rammed into a North Korean patrol boat. Both sides have since tried to cover up the conflict, with the reports only surfacing as of late.

It appears that another nation has also been forced into a fray with China as Beijing has reportedly warned the country’s fishing crews to keep away from the Sentaku Islands, so as not to escalate the tensions it has with Japan. Japan previously warned that it would act should Chinese fishing vessels were seen going back to the contested waters following the expiration of the fishing ban on the East China Sea.

Japanese Defense Minister Taro Kono announced that Japan’s Self-Defense forces would act should the Chinese vessels continue to expand its activities around the Diaoyu Islands, which is owned by Japan, also known as the Senkakus.