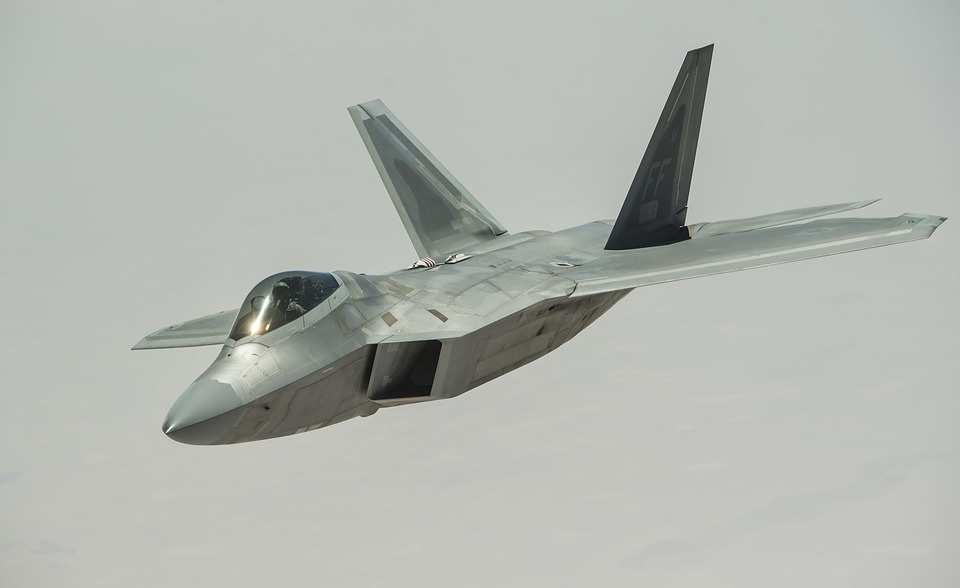 Tensions between the United States and Russia have always been present as fears of a possible World War 3 have been stoked as of late. Six Russian warplanes were spotted flying close to the Alaskan coast.

Three groups of two Russian warplanes were revealed to have entered the Alaskan Air Defense Identification Zone. The Tu-142 Russian maritime patrol aircrafts likely loitered around the zone for around five hours and may have crept within 50 nautical miles of the shoreline. However, they remained within international airspace and did not enter the airspace of either the US and Canada. The North American Aerospace Defense Command deployed an F-22 fighter aircraft to intercept these warplanes.

“Our northern approaches have had an increase in foreign military activity as our competitors continue to expand their military presence and probe our defenses. This year, we’ve conducted more than a dozen intercepts, the most in recent years,” said NORAD commander Air Force General Glen VanHerck.

This follows reports of a Russian submarine surfacing near Alaska as of late, prompting US forces to look into the matter. A senior official from the Pentagon commented that the presence of the submarine in Alaskan shores was unusual and its presence may also be a message either that of an emergency or broadcast its surfacing on US territory as it is very unlikely that Moscow would risk getting detected unless it was deliberate.

Along with Russia, the US has also had a frayed relationship with China especially as of late since sometime after outbreak of the COVID-19 pandemic in the US early this year. However, relations between the two countries continue to be frayed but this time it is over the US’ relations with Taiwan and Hong Kong. As these conflicts lead to fears of a breakout of a World War 3, an expert reveals that the countries may be looking into laser weapons, which could prove to be a game-changer.

According to military commentator Song Zhongping, “The US has a more technological foundation, but China is looking to narrow the gap,” when it came to laser-based weapons. “Laser weapons can be seen as an important symbol of the Chinese military’s transformation.”