World War 3: Expert says China must back down in tensions with India to prevent nuclear war 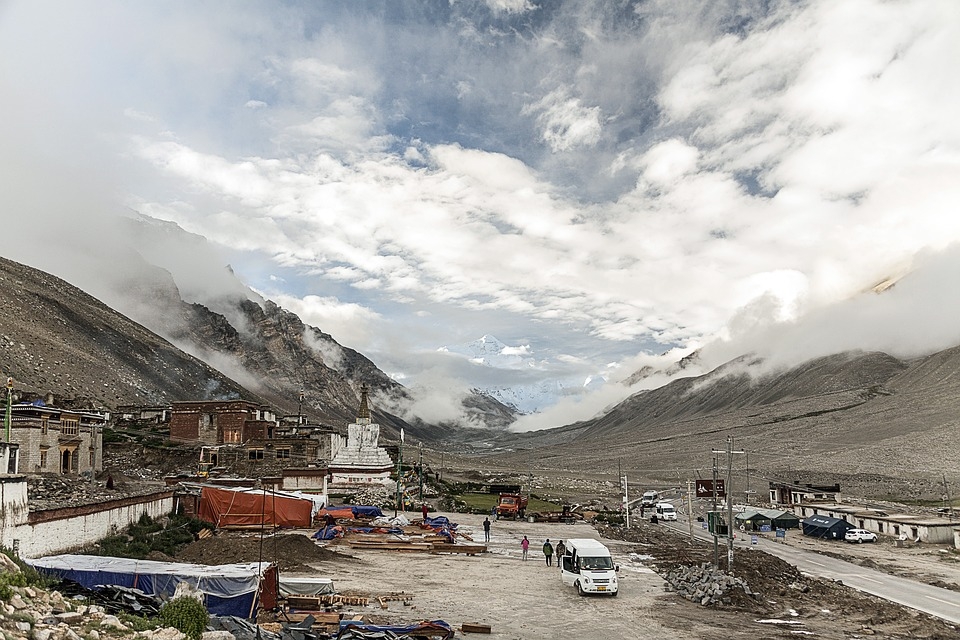 China and India have had deep-seated tensions due to the altercations at the border along with other issues, which could stoke fears of World War 3 happening. An expert has revealed that China must back down from further provocation of India or else a potential nuclear war might break out.

Speaking to Express, author Gordon Chang revealed that if China does not stop provoking India, the chances of a nuclear war or World War 3 would be high. Chang noted that China has been deploying troops into Indian territory to show off its military power and should they continue to do so, the conflict between the two countries would escalate even further.

“China is absolutely determined to take Indian territory and India is determined to protect itself. This could spread and end up being a long-term conflict. The longer this conflict continues the greater the possibility it could go from conventional to nuclear,” said Chang.

The author also explained what would make tensions worse between China and India. Chang noted that what would make the situation even worse is if China would continue reinforcing its position. If China would reinforce its position along with building a fortification, India will do the same in response and both countries will see their respective troops be reinforced. Chang also touched on the communist nation’s history of sending soldiers into Indian territory.

Aside from the ongoing conflicts between China and India, there are also the tensions between the United States and Iran, with their situation also raising fears of World War 3 happening. The Islamic Consultative Assembly’s Commission of National Security and Foreign Policy expressed their support in Iran’s capability to win the dispute it has with the US regarding the nuclear deal made in 2015 that the US wanted to abandon three years later in 2018.

The Islamic nation has also prepared a set of procedures to implement in the event that the sanctions that were made towards them before the nuclear deal would be reinvoked again. This has now led to the Iran Atomic Energy Organization to “immediately return all nuclear activity” to levels before the deal was made.