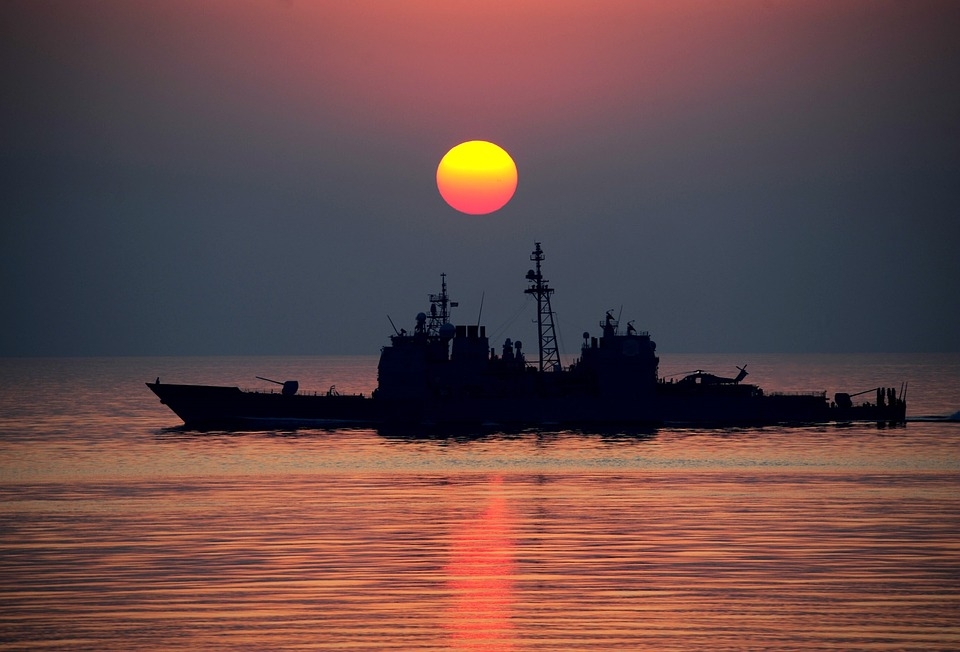 Tensions between countries even at this time remain with increasing fears of a world war 3 breaking out should these conflicts escalate. The increasing fears were likely stoked as of late when India and the United States have formally established an alliance.

The United States and India have recently signed a defense agreement which will allow the two countries to exchange military intelligence as well as increase their cooperation in the Asia-Pacific region. The deal was signed by US Secretary of State Mike Pompeo along with Defense Secretary Mark Esper as they toured the region. The two US officials toured the region with a focus on the “threats” that were coming from China with its constant attempts to show off its military forces.

Both Washington and New Delhi’s relations with Beijing have been increasingly frayed over the years, which led India to move closer to the US. The long-running conflict over the border between India and China has further led New Delhi to side with Washington.

“Our leaders and our citizens see with increasing clarity that the CCP (Chinese Communist Party) is no friend to democracy, the rule of law, transparency, nor to freedom of navigation, the foundation of a free and open and prosperous Indo-Pacific,” said Pompeo regarding the deal.

Esper further confirmed that the agreement between the two countries is aimed at being able to contain China. “We stand shoulder to shoulder in support of a free and open Indo-Pacific for all, particularly in light of increasing aggression and destabilizing activities by China.”

Meanwhile, fears of a possible world war 3 remain as satellite images that were released show Iran’s plans of building a nuclear base, which is now currently under excavation. Tehran has confirmed that it plans to build an underground advanced centrifuge assembly plant to replace the building that exploded in a sabotage attack last year. Construction of a new road on the south of Natanz reportedly began back in August, and analysts believe that this road leads to an old firing range for security forces.

The satellite images this week have now shown equipment being transported to the new area.