Xavier Billi'on Boatwright: The Man That Can Make Rich Your Reality 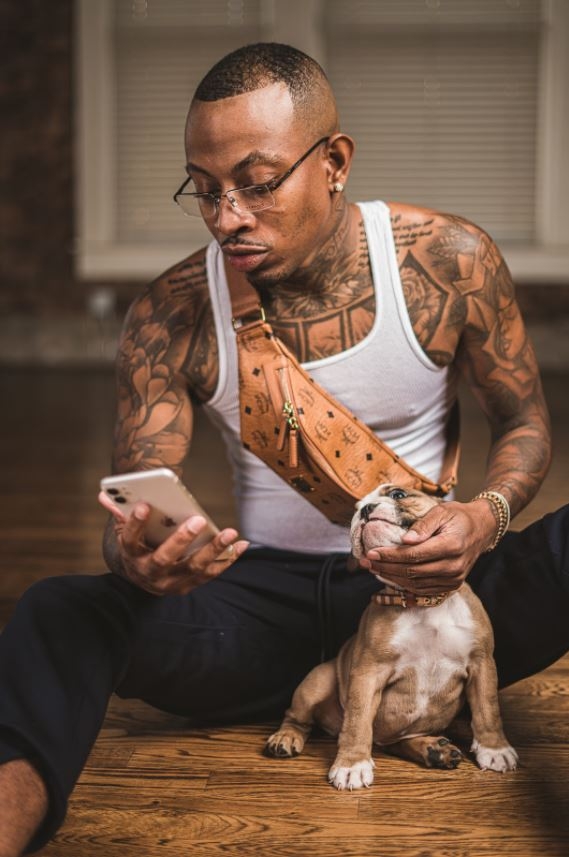 The COVID-19 pandemic has turned out to be a nightmare for entrepreneurs. Small businesses are holding on to their last straws just to survive the new normal. But what if you came to know that someone dared to leverage the pandemic and use it to his advantage to help people earn money? It's not someone running a charitable institution. Instead, he is accelerating new age innovations into entrepreneurship to make it easier for small business entrepreneurs to thrive despite the struggling economy. This person is none other than Xavier Boatwright.

Xavier didn’t have it easy while growing up. He not only experienced sibling separation in front of his eyes, but he was also a product of a drug-induced partnership. As a kid, Xavier didn't have many friends. He always felt disconnected from his peers, born out of insecurity due to his troubled past.

His entrepreneurship passion started when Xavier observed his surrogate father running an auto paint and body shop when he was still young. He remembers how his surrogate father labored until late at night and then woke up early in the morning just to make ends meet. That hard work instilled in Xavier the seed to become a successful entrepreneur himself one day and determine his fate.

Today, Xavier has a startup company called Trap Etiquette®. It’s an entrepreneurial lifestyle brand that exposes everything related to a business, thus helping aspiring entrepreneurs to learn the ropes and explore new ways to generate more customers. According to Xavier, Trap Etiquette® is where street culture meets entrepreneurship. He draws inspiration from his past and aims to help other people in achieving their entrepreneurial dreams.

Xavier isn't just a successful entrepreneur. He’s also a helping hand to hundreds of entrepreneurs who want to make it big. And to help him increase his reach, Xavier has written a book entitled "Make Rich Your Reality." This book talks about the nine fundamental laws of the universe and how you can use them to your advantage. Xavier believes that you need to seize your moment whenever it arrives. You shouldn't think twice about it. If you end up dwelling on it instead of taking action, you may end up making the wrong choice.

Xavier feels optimistic that his book will help people in the disadvantaged community to come forward and gain the confidence to start their own business. Too many people are holding back because they fear the many challenges presented by the pandemic. They worry about losing their money due to the sluggish economy and making a name amidst the cutthroat competition. Xavier wants to change this mindset.

He not only plans to release the book in physical format but also as an audiobook. The reader is expected to gross $20,000 in its first month of release. But is the book only about entrepreneurship? No, it isn't. Make Rich Your Reality also highlights Xavier’s goal of reinstating the ideas of generational wealth, black love, and economic independence within the black family structure in the US.

Xavier calls himself Xavier Billi'on Boatwright as a reflection of his high standards and as a way of reminding himself of the commitments he made not just to himself but his family and his community.