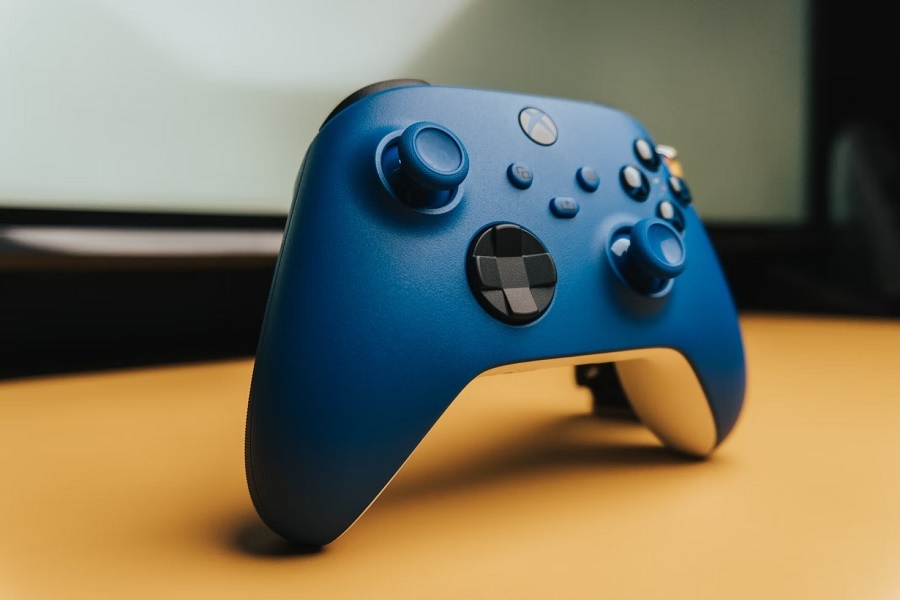 Xbox players in various parts of the world might be having a hard time finding an available Xbox Wireless Controller in several retailers at the moment. Microsoft has confirmed it is still chain issues that have now affected the Xbox console’s peripheral.

“We know it may be hard finding Xbox Wireless Controllers right now due to supply disruptions,” Microsoft told VGC on Tuesday. “We’re working as fast as possible with our manufacturing and retail partners to improve this. Please check with your local retailer for availability.”

The official statement comes after a ResetEra post pointing out the lack of available Xbox Wireless Controllers in various retailers, mostly in Europe. Several users agreed, noting that official stores on Amazon UK and UK retailer Currys do not appear to have available stocks as well.

Another gamer claimed they observed a similar situation in Italy, while other comments said there also seems to be a shortage in the official battery pack for the controllers. VGC added that similar reports on the Xbox Wireless Controller unavailability also came from gamers in Australia, France, Netherlands, and Germany.

Xbox players in the United States may have a better chance of finding available Xbox Wireless Controllers from major retailers. Several models of the Xbox Core Wireless Controller series are still available on Amazon US. But certain variants like Deep Pink and Pulse Red are currently out of stock, while Shock Blue and Robot White are listed with delivery times from 4 to 5 weeks as of this writing.

The availability of Xbox Series X/S and PlayStation 5 since they launched has been quite unstable. Various reports have alluded this to the global semiconductor shortage during the same period, but Sony and Microsoft have also said the high demand for the new-generation consoles also played a role in the limited stocks around the world.

In an interview with the New York Times in January, Xbox head Phil Spencer recognized that Xbox Series X/S and PlayStation 5 are “really hard to find.” But Spencer said the shortage is not because of the lack of supply. “Supply is actually as big as it’s ever been,” Spencer said. “It’s that demand is exceeding the supply for all of us.”

Photo by Aditya Rathod on Unsplash