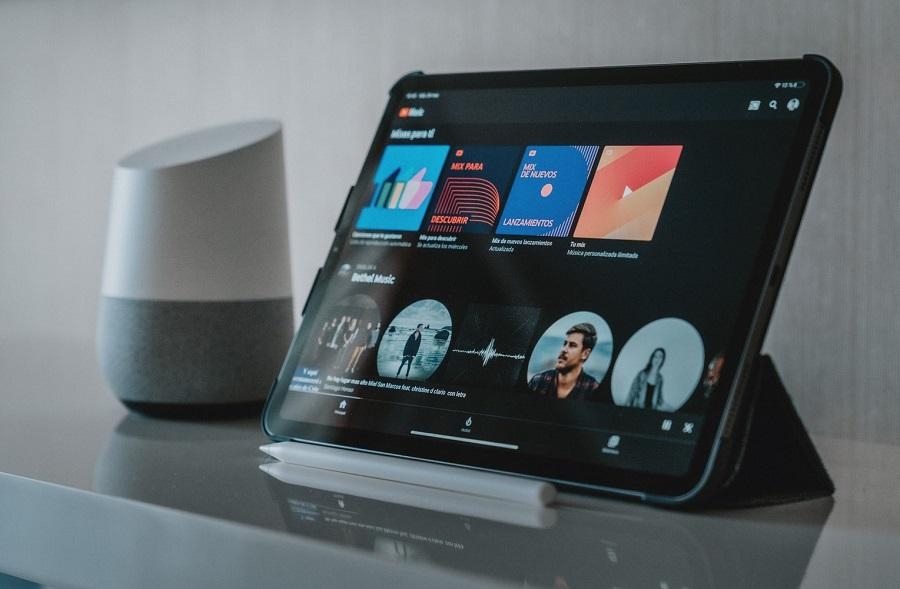 Google previously promised to make YouTube Music for Wear OS function more independently on smartwatches even when users do not have their phones nearby. That will come true this week as the company announced the imminent release of new features, including the option to stream music directly from wearable devices.

The functionality was first announced when Samsung unveiled a slate of upcoming features for the Galaxy Watch 4 series, which runs on Wear OS. Samsung confirmed last February that an “additional update” will allow users to stream music through the Wear OS YouTube Music app over a Wi-Fi or LTE connection. “This means that users can leave their phone behind and still enjoy their favorite artists as they work out on-the-go,” Samsung said at the time.

On Tuesday, Google announced that the said feature would be going live this week on Wear OS smartwatches. Google reiterated that, through this new functionality, users would be able to listen to music from the YouTube Music app even without their phone nearby. However, Google noted that streaming over LTE would not be supported on iOS devices.

The upcoming update will also add a new tile for the YouTube Music app. This will allow Wear OS device users to quickly browse the app for the music they want to listen to or go back to the playlist they recently opened.

Google reminded users that the standalone YouTube Music app on Wear OS watches also allows them to download music for offline listening. However, this is only available to those with a YouTube Premium subscription.

Samsung also announced in February that Galaxy Watch 4 would support Google Assistant, thanks to the Wear OS platform. Many thought the feature was going live last month after it was mistakenly included in a patch note posted by Verizon, but Google clarified at the time that the functionality was not launching yet.

Shortly after that, though, Samsung released a new ad that clearly hinted at the imminent release of Google Assistant support on the Galaxy Watch. Then, last week, Samsung Electronics EVP Patrick Chomet confirmed the feature would go live sometime in the summer.

Photo by Alvaro Reyes on Unsplash