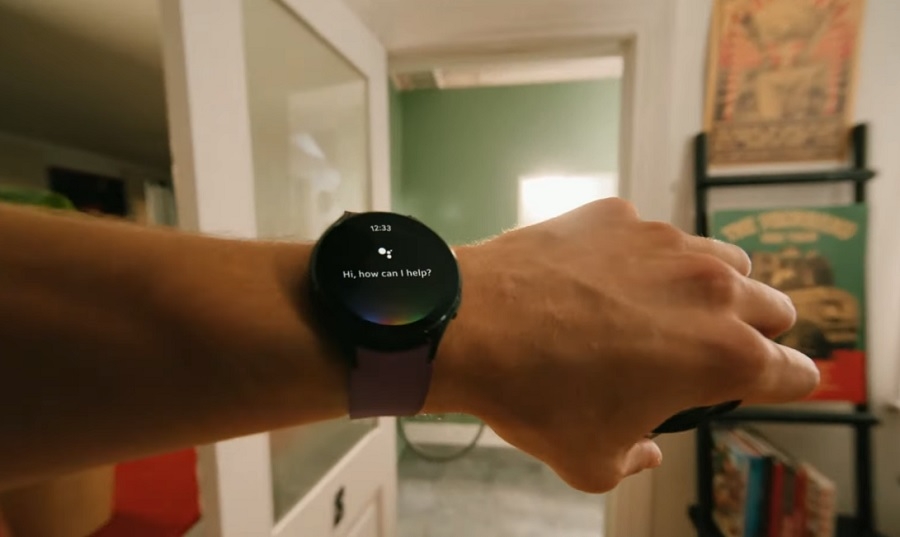 Samsung may have accidentally released an ad that suggests the Galaxy Watch 4 update with Google Assistant support is just around the corner. However, Google and Samsung have yet to announce when the update will go live.

To recap, Samsung announced during its Galaxy Unpacked event in February that the Galaxy Watch 4 -- powered by Google’s Wear OS -- will later support the Google Assistant. At the time, though, Samsung did not provide a release window for the update and only told its customers that the feature is “coming soon.”

Since then, Galaxy Watch 4 users have yet to hear when the Google Assistant will arrive but there have been indications over the last week that it could launch imminently. A Reddit user found a new 15-second Galaxy Watch 4 ad released on the Samsung España YouTube channel, where the wearable device is asked to open YouTube Music. Instead of asking Bixby, though, the model uses the “Hey, Google” prompt.

The ad is not available on Samsung’s main YouTube channel as of this writing, so it is raising some questions on whether or not it was uploaded by accident. Some Galaxy Watch 4 users also found it bizarre for an ad to prominently feature Google Assistant even though there is no information yet on when it will launch on the device. But this should be a nice reminder that Samsung and Google are still planning on bringing the digital assistant to the smartwatch.

Google later denied the digital assistant’s launch on Galaxy Watch 4. “To confirm, Assistant is not rolling out to Galaxy Watch 4 and we don’t have an update on timing,” the company told The Verge. But with all these leaks coming from Verizon and Samsung, tech fans are speculating that the update could be announced during the I/O conference on May 11.