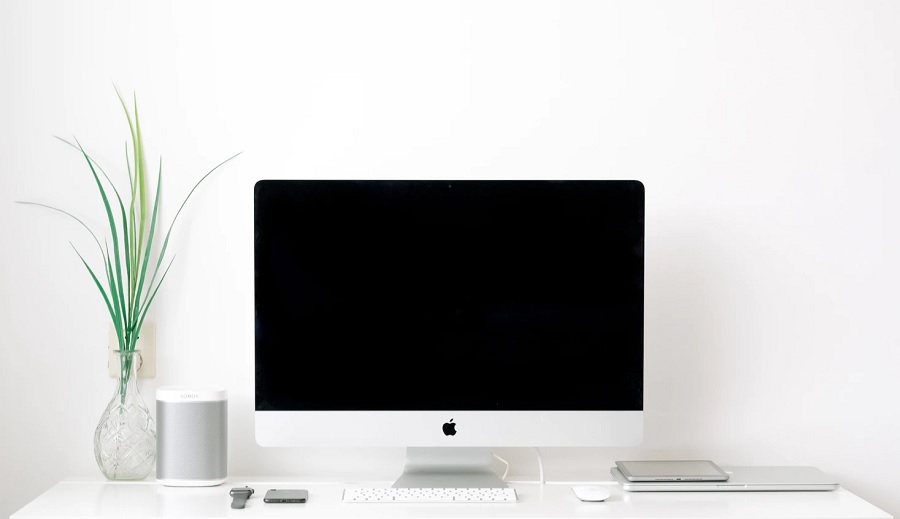 Apple is discontinuing the iMac Pro and is currently only selling its base model. The confirmation comes after reports that the company could be launching a new model of iMac with a fresh design and likely not with an Intel-based chip.

Over the weekend, it appeared that Apple placed a “while supplies last” notice on the product page of the high-end iMac Pro. Simply put, Apple is selling the last units of the high-end all-in-one computer.

MacRumors reported getting confirmation from Apple that the iMac Pro will not be available in its store once it no longer has its supplies. The same report notes that Apple finds more customers are buying the newest iMac, which launched last August.

While the iMac Pro is still available on Apple’s official online store, new buyers will only be able to get its base model. The usual options to configure their orders are no longer present. The product page instead lists the specifications of the base model.

This means the only iMac Pro that can be purchased right now is the one that comes with the 10-core Intel Xeon W processor clocked at 3.0 GHz with turbo boost capacity of up to 4.5 GHz, 8 GB Radeon Pro Vega 56 GPU, 32GB RAM, and 1 TB SSD storage.

The only available iMac Pro, available for $4,999, comes with a 27-inch Retina 5K display, four Thunderbolt ports, and supports 10 GB Ethernet. The iMac Pro page also cites that the memory capacity can be configured up to 256 GB, but that is something that can be done by the user post-purchase. However, if these specs would not be enough new iMac users can also opt for the Mac Pro available with up to 28-core Intel Xeon W, up to 1.5 TB memory, and up to 8 TB SSD storage.

While the iMac Pro is still available, Apple fans might also want to consider a few more months before getting an upgrade. Over the last few weeks, reliable sources have reported that a new and redesigned iMac could be launched in the coming months.

Well-known leaker Jon Prosser previously revealed a concept design of the new iMac based on descriptions received from sources. Apple is rumored to bring back more color options this year similar to the latest iPad Air. The upcoming all-in-one is also anticipated to have a new display that could look closer to the Pro Display XDR. Another more likely change this year is the adoption of Apple’s ARM-based chip M1.