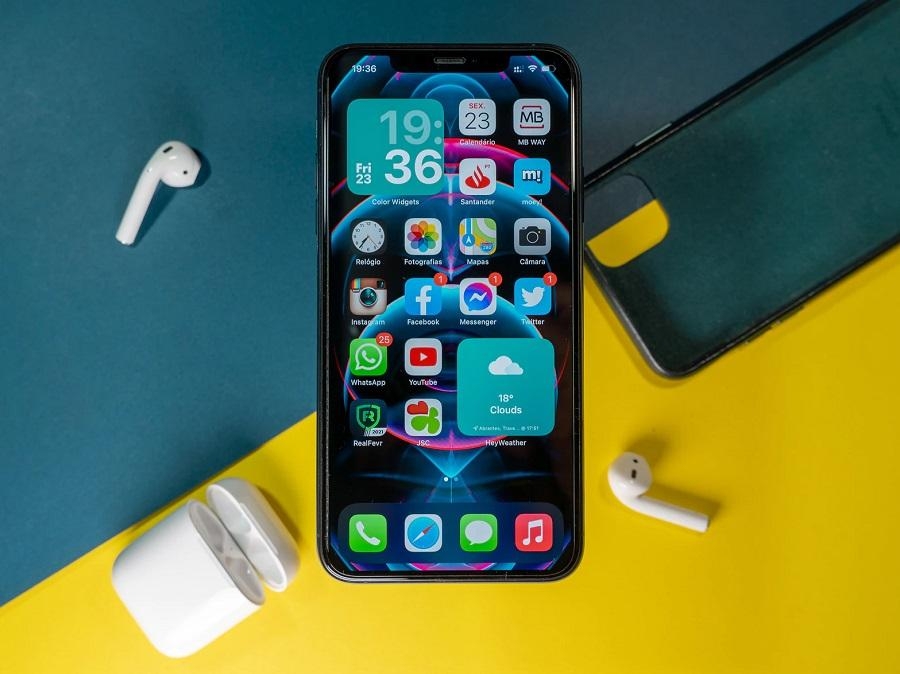 Apple has unveiled the iOS 15 demonstrating the upcoming features and updates to its mobile devices. Aside from the new functions, though, many users were also curious about the list of compatible devices. Luckily for those who have yet to upgrade to newer phones, they will not miss out on the new version of the operating system.

Months ahead of the WWDC 2021 there were plenty of rumors that Apple is going to drop support for older devices like the iPhone 6s series and the first generation of iPhone SE. But that was not the case when Apple announced iOS 15 on Monday.

After the WWDC keynote address, the iOS 15 preview page went live on the Apple website that includes the full list of compatible devices with the update. It is now confirmed that the same lineup of products supported with iOS 14 is getting updates for another generation.

While many think iOS 15 does not carry as many new features as there were for the iOS 14, Apple still announced some notable updates. The tech giant will revamp the way iOS devices deploy notifications through the new Focus tools.

As its name suggests, the new function will allow iOS 15 users to better customize what notifications will alert them at certain points of the day to help them focus. Aside from the Do Not Disturb setting, Focus will add new tools such as “Personal,” “Work,” and “Sleep” to lessen the distractions throughout the day. Apple confirmed iOS 15 users can also set up a custom Focus tool.

As Apple demonstrated, setting an iOS 15 device on Work Focus mode will filter the notifications and will only send alerts from apps needed for work or messages from colleagues. Some Focus tools will block all incoming notifications, including ones coming via Messages. In this case, the device will automatically display the user’s status saying they cannot be reached at the moment to further avoid distractions.

Photo by Miguel Tomás on Unsplash