iPad Pro release date, specs: A14X is out, M1 is in; Apple confirms mini-LED display for the 12.9-inch model 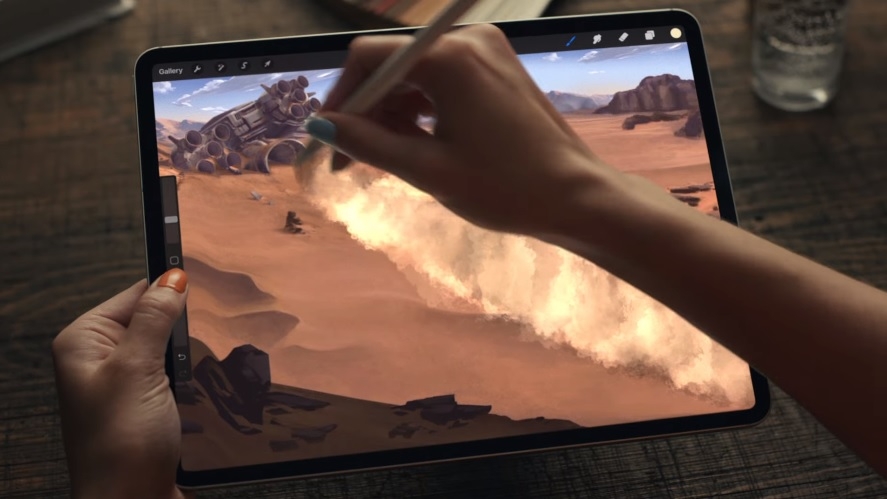 Apple was still able to surprise its fans when it announced that the iPad Pro refresh this year is actually using the M1 chip and not the A14X. Meanwhile, the tech giant also confirmed several upgrades that have been in the headlines for months, including a much-improved display and 5G connectivity.

Just when Apple fans thought they know everything about the 2021 lineup of iPad Pro, the company was still able to pull some surprises during the Spring Loaded event on Tuesday. In the weeks leading to the product launch, the high-end tablets were rumored to be powered by the A14X chip. The processor was described as having technical capabilities at almost the same level as the M1 chip.

However, Apple announced during its hour-long virtual presentation that the new iPad Pro tablets are actually powered by the M1 chip. The same processor that powers the latest MacBook Pro, MacBook Air, Mac mini, and the new 24-inch iMac is also going to power the high-end tablets.

For a refresher, the M1 chip is composed of an 8-core CPU, 8-core GPU, and 16-core Neural Engine. Apple is not cutting corners, and all these will be present in the 2021 iPad Pro’s processor. The company said this allows the latest tablets to function with a CPU capacity that is 75 times more powerful than the first generation of iPad Pro.

Tech fans have also been expecting the 12.9-inch iPad Pro to sport a mini-LED display, which Apple confirmed on Tuesday. But the more accurate descriptor of the device’s screen is “Liquid Retina XDR display.” As the name suggests, it will borrow features from the Pro XDR Display to deliver more detailed images.

As for the mini-LED aspect of the 12.9 iPad Pro’s display, Apple revealed that its screen sports 10,000 mini-LED lights across 2,500 local dimming zones. Note that its predecessor only had 75 LEDs for backlighting. With the upgrade, the bigger model can reach a peak brightness of up to 1,600 nits and a 1,000,000:1 contrast ratio.

The 11-inch iPad Pro, on the other hand, will still sport the typical Liquid Retina display. The good news is the ProMotion adaptive 120Hz refresh rate remains a standard feature for both tablets.

iPad Pro 2021 release date will be in May

The newest iPad Pro is now on Apple’s official website. Fans can now review the pricing and the complete technical specifications sheet, but they will not be able to order until Friday, April 30.

The 11-inch iPad Pro’s price starts at $799 (128GB), while the more enticing 12.9-inch variant will cost at least $1,099 (128GB). Apple has yet to provide a specific release date but announced that it would happen within the second half of May.