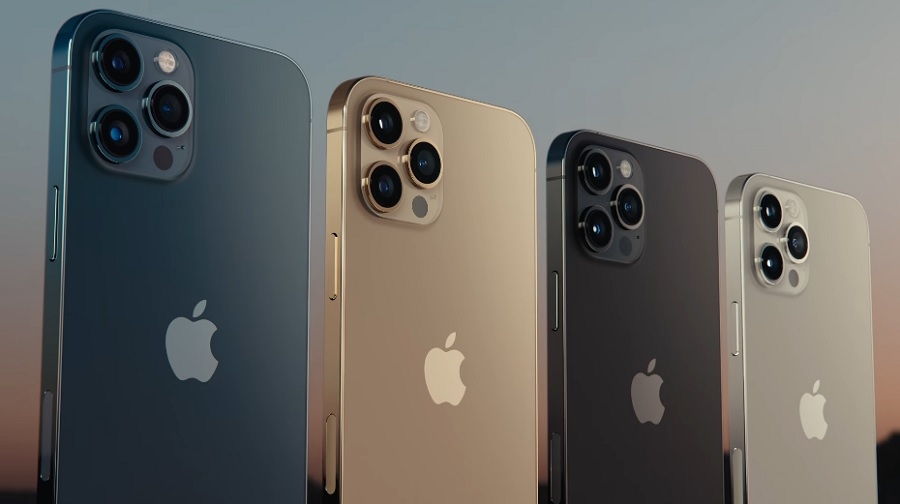 Millions tuned in on the much-awaited “Hi, Speed” event Tuesday where Apple finally unveiled the iPhone 12 series. While most of the announcements were mere confirmations of months-long recurring leaks, Apple had other surprises unveiled.

iPhone 12 series has 4 models – all with 5G, OLED display

This has to be one of the earliest information made available to Apple fans. And it is now confirmed that there will be four models of iPhone 12, all of which have OLED display and will support 5G.

The smallest of the bunch is officially named the iPhone 12 mini, which was also revealed in an earlier leak. It is a tad smaller than the new iPhone SE in terms of dimension but has a bigger 5.4” screen because, thanks to an edge-to-edge display. Completing the series are the 6.1” iPhone 12 as well as two iPhone 12 Pro models with 6.1” and 6.7” screens.

One detail that Apple managed to relatively keep behind the curtains was making all iPhone 12 models MagSafe-compatible. The line of magnetically attached accessories has been around since 2006 but was limited for the MacBook Pro laptops until Tuesday.

Advertised as a more convenient way to do wireless charging, all iPhone 12 variants can be used with MagSafe accessories. As demonstrated during “Hi, Speed,” MagSafe on iPhone 12 will not be limited to charging purposes. Apple is already selling MagSafe-compatible phone cases and leather wallets specifically designed for the upcoming smartphones.

iPhone 12 boxes will be smaller and lack free accessories

It has been confirmed that all iPhone 12 models will be shipped without the usual free accessories namely the wired EarPods, power adapter, and Lightning cable. Apple cited that this decision was made as part of its effort to reduce carbon footprint and that most of its customers either own them or have switched to wireless accessories already. But some could still argue that cost-cutting may have been one of the considerations to make this change happen.

Nevertheless, the move has positive effects on the environment. Aside from the redundantly owning the said accessories, this also allows Apple to place the iPhone 12 devices in smaller boxes.

One of the earlier iPhone 12 rumors was the addition of a blue color variant, and it was also confirmed to be accurate this week. Both on non-Pro and Pro models, Apple has introduced a new color variant in different shades of blue.