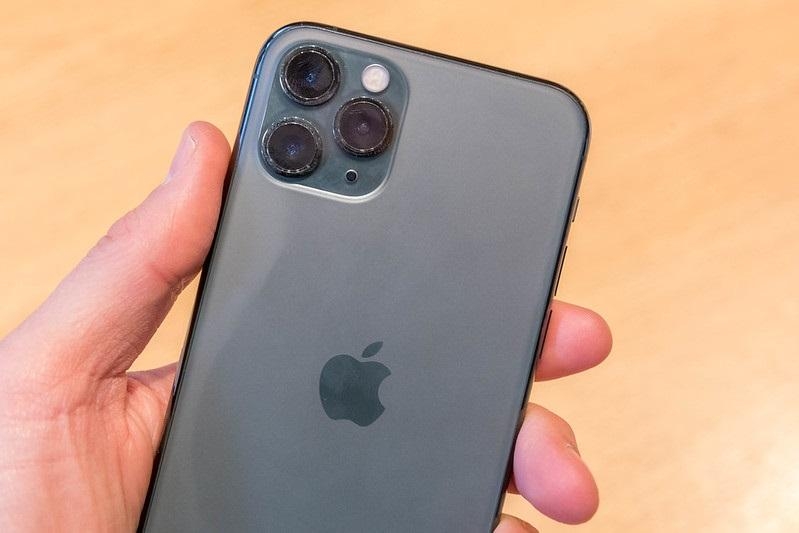 Given the unprecedented situations that took place this year, the iPhone 12 rumor mill has been filled with speculations that the upcoming Apple smartphones could see drastic changes in terms of the release date window. However, more recent reports suggest that the tech giant has eliminated the worst-case scenario, which was to delay the announcement and retail launch to as last as 2021.

With an entire month lead time, it would not be surprising if Apple decides to make the iPhone 12 variants available earlier by a few weeks than the Pro models. It’s a strategy that Apple fans have seen more frequently in recent years since the iPhone switched to an edge-to-edge display.

More reports have surfaced over the past month showing confidence that Apple can maintain an iPhone 12 unveiling event in September. Inside reporters have since suggested that the smaller iPhone 12 models could arrive in stores first with the Pro models following sometime in October. Fans should take these pieces of information with a pinch of salt. Despite the sources’ reliability and track record, situations with the Apple supply chain can change making other scenarios possible.

iPhone 12 specs to include better autofocus?

Massive improvements in the iPhone 12 cameras, especially in the Pro models, are expected to be announced in the coming months. Reputable analyst Ming-Chi Kuo also suggested (via 9To5Mac) that Apple has added Korea’s Semco and China’s Sunny Optical as camera lens suppliers for the upcoming smartphones. With Semco, Kuo expects Apple to use the supplier’s ball-based voice coil motor that will improve the iPhone 12 cameras’ autofocus function.