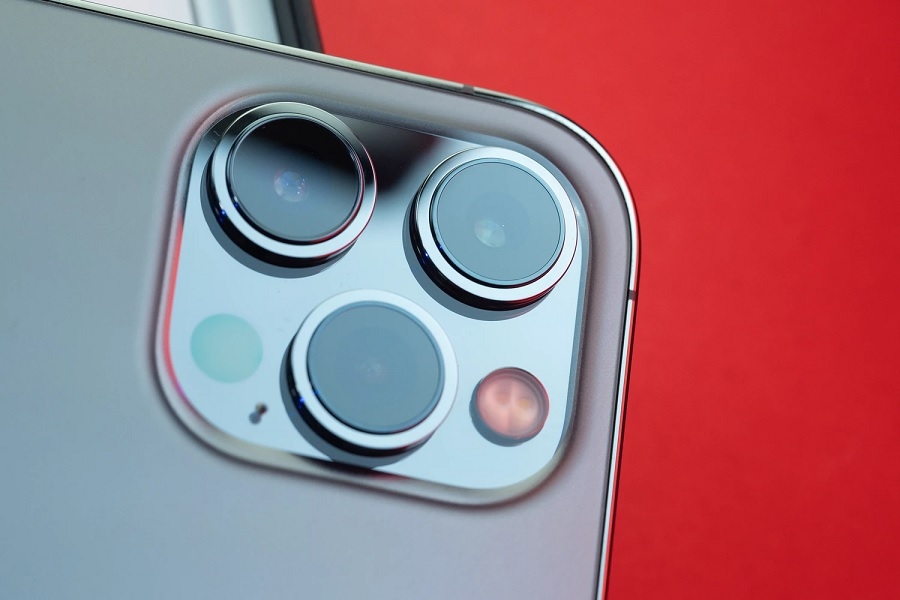 Every year, the camera hardware specs and features (through iOS updates) have been one of the highlights in iPhone launch events. Apple is expected to continue with that tradition this year as all iPhone 13 series devices are expected to sport better lenses with a wider aperture.

Apple fans have likely noticed that the company's efforts to improve cameras have mainly benefited the Pro models, whether on the iPhone or iPad line. However, the tech giant is expected to extend that action for the other iPhone 13 devices later this year.

An investor note from Barclays analysts Blayne Curtis and Thomas O'Malley, as first reported by MacRumors, indicated that all devices launching in the iPhone 13 series would have upgraded ultra-wide lenses. Camera aperture across the lineup is also anticipated to improve to f/1.8 from f/2.4.

The measure of camera aperture naturally affects how much light passes through the lens. The bigger aperture on iPhone 13's ultra-wide lens could mean better-lit photos taken in low-light environments. This could be a notable improvement since photo capturing in low-light conditions has been a selling point on most premium smartphones these days.

It was noted in the same report that an earlier investor note from renowned analyst Ming-Chi Kuo mentioned the same camera specs improvement. However, he expects it to apply to Pro models only. Kuo predicts these features will not be implemented on the non-Pro variants until 2022.

While iPhone 13 has been widely reported as an "S" version of last year's smartphones, it is also expected to have several new features. Shortly after the iPhone 12 was launched, many sources have hinted at the adoption of a 120Hz display refresh rate. It could be an exclusive feature of the Pro models, though.

Apple is also rumored to bring back the Touch ID, which turned out to be an essential feature now that face masks could be part of many people's daily outfit for the foreseeable future. However, recent reports suggest Apple is exploring new ways to integrate a fingerprint reader in the iPhone 13 devices rather than just placing it in the power button. The company has reportedly been testing an in-display sensor based on optical and ultrasonic technologies.

Apple is likely to launch the iPhone 13 in September. Due to the pandemic, last year's premium smartphone launch was delayed by a few weeks.

The bigger question is whether the company will start holding public events by the time the new iPhone series is announced. Apple has yet to address the matter, but considering the COVID-19 vaccine has already started to roll out in the United States, there is a good chance the iPhone 13 would be unveiled at an event with in-person attendance.

Featured photo by TheRegisti on Unsplash