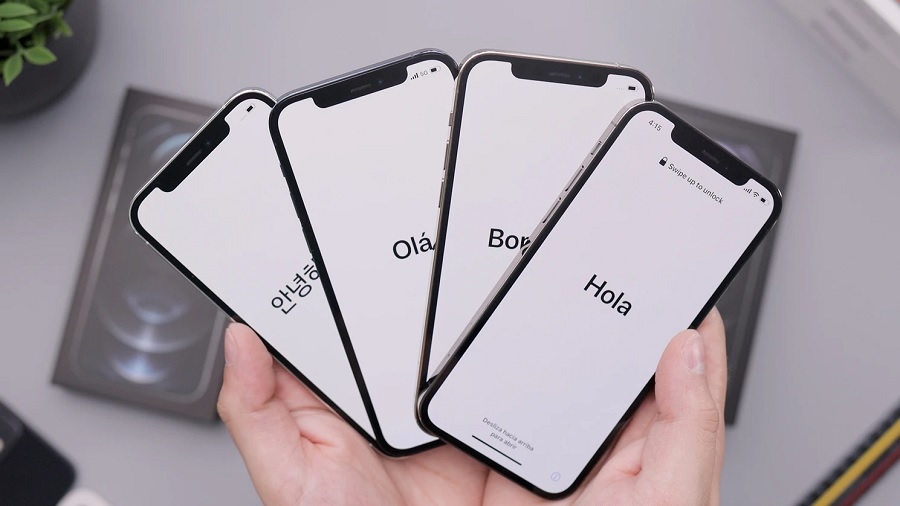 Despite what many people speculated, 2020 was not an “S” year for Apple, considering the upgrades included in the iPhone 12 series. The company may not have been able to deliver a smartphone that supports 120Hz refresh rate this year, but hopes are up that 2021 will have a different story.

120Hz display could finally launch on iPhone 13 next year

Apple leaker Jon Prosser released a new Front Page Tech video on Wednesday where he stated that the 120Hz adoption is very likely for the iPhone 13 series. Prosser added that improving the display is the main focus of Apple for its upcoming premium smartphones.

This is not the first time iPhone 13 has been reported to launch with an improved display. Even before iPhone 12 was launched, prominent display analyst Ross Young already shared a table of display specs for Apple’s 2021 mobile devices.

Apple’s plan to wow fans with better screens was already made apparent at the time. The OLED panels will remain, but the analyst was more excited about the reported LTPO adoption, at least on the iPhone 13 Pro models, that will make the addition of ProMotion tech possible.

Why did ProMotion not make it into the iPhone 12?

The addition of a 120Hz display was one of the speculated features high up on many people’s wish lists for the iPhone 12. It seemed extremely possible, especially when Prosser reported that the higher refresh rate was being tested before the iPhone 12 mass production started.

Unfortunately, Apple appeared to have axed the 120Hz feature later on. Since the company did not officially announce the addition of ProMotion on the latest iPhones, fans cannot expect them to explain why it did not make the final cut. However, there were reports later on stating that the 120Hz refresh rate has resulted in battery performance below Apple’s standards.

Hopefully, Apple will have enough time to figure out how to add 120Hz on the iPhone 13 without affecting its battery since the next iPhone launch is still 9 to 10 months from now. Fans saw a slightly different schedule from Apple this year, with the iPhone 12 getting delayed by a month. If 2021 will be a better year, Apple could bring back the special iPhone event to September.