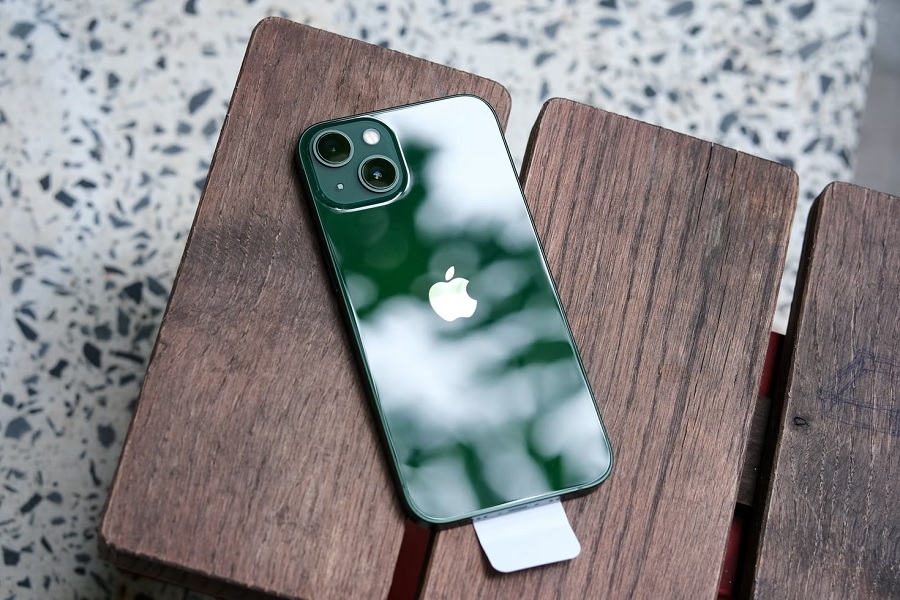 Another Apple supplier has reportedly encountered an issue in shipping parts needed to produce the iPhone 14. But a report suggests this should only be a small hiccup and should not cause massive delays for the tech giant’s lineup of new smartphones for 2022.

Analyst Ming-Chi Kuo reported in a two-part post on Twitter that Apple’s iPhone 14 rear camera lens supplier Genius encountered “coating-crack quality issues” with the component. But it appears that Apple quickly found a solution by transferring its order of 10 million rear lenses from Genius to Largan to prevent major problems in the iPhone 14 shipments.

“The impact on iPhone 14 shipments can almost be ignored because Largan can fill the supply gap well,” Kuo said. “The lens coating-crack problem should be addressed within 1-2 months based on experience.” The analyst added that if Genius is unable to resolve the issues with its rear lens units in that period, Largan should be able to handle more orders from Apple, which means this issue is less likely to affect iPhone 14 shipments and production.

This is not the first time Kuo reported that an Apple supplier faced issues in shipping components needed for the imminent iPhone 14 mass production. Earlier this month, the analyst said some suppliers for iPhone 14 memory chips and panels faced some quality problems. But similar to the case of the rear lenses, Apple was able to find other manufacturers to fill the supply gap to avoid production delays.

The iPhone 14 series is expected to be announced in September. But similar to previous years, a slew of information about its technical specifications has already leaked months ahead of its anticipated release.