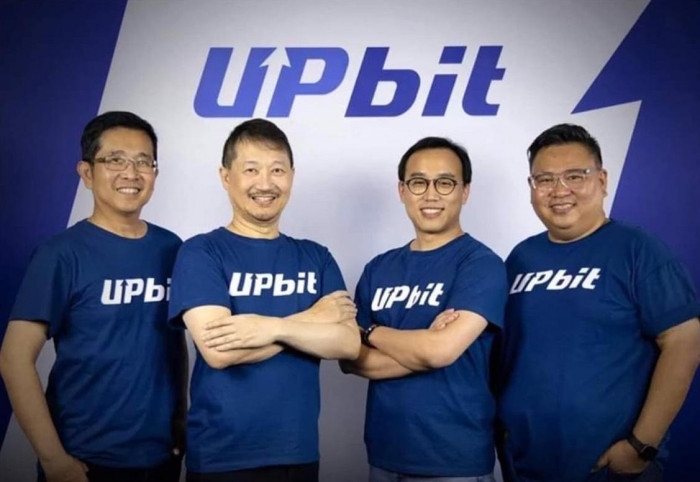 Tougher rules await Upbit when they when they proceed operating.

The exchanges also applied for real-name bank accounts to be allowed to withdraw money for cryptocurrency trading.

Currently, only Bithumb, Upbit, Coinone, and Korbit among the major exchanges have real-name bank accounts issued by commercial banks.

However, tougher rules await the 10 exchanges when they resume operating.

Included in the new rules for the cryptocurrency exchanges is to get security certificates from the nation's internet security agency.

So far, 28 out of 66 exchanges have obtained such a certificate.

Exchanges that obtained the security certificates that have no real-name bank accounts can continue their businesses after Saturday but will be unable to continue trading pairs using the South Korean currency.

Some medium-sized exchanges, including Flybit, Coredax, and Foblgate, have suspended trading pairs using the Korean currency or announced the suspension of such trading.

Medium-sized or small exchanges account for five to seven of total cryptocurrency trading in South Korea.