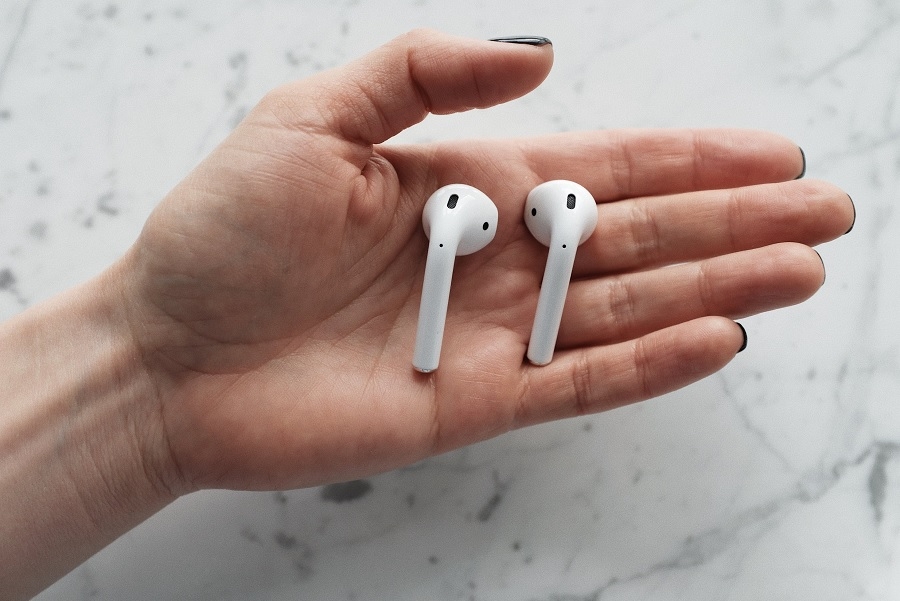 One of the devices that were highly anticipated to launch in the early part of the year was the AirPods 3. The new entry-level true wireless earbuds were rumored to launch with the products announced in spring, but there are more indications now that it may not be unveiled until late 2021.

The latest report on AirPods 3 production comes from DigiTimes (via MacRumors), claiming that Apple suppliers Semco, Innotek, Kinsus, Unimicron, Nan Ya, Zhen Ding, and AT&S have started their shipments of components to be used on devices with a system-in-package module. Those products include the next generations of Apple Watch and iPhone, as well as AirPods 3.

Since the reported shipments only relate to the upcoming devices’ circuit boards, it means the assembly of AirPods 3 units has yet to begin. This seems to line up with an earlier report from notable analyst Ming-Chi Kuo, who said the next-gen true wireless earbuds will enter mass production in the third quarter of 2021. Kuo’s report was one of the first to suggest that the device will not launch in spring 2021, unlike what previous “leaks” claimed.

Apple is likely to hold two to three more events in the fall, including the announcements of the Apple Watch Series 7, iPhone 13 (or iPhone 12s) series, and new Mac computers with the next-gen Apple Silicon. The tech giant usually hosts launch events each in September, October, and November for the said product lines. The announcement of AirPods 3 could be included in one of those if Apple will not opt for a simpler press release launch.

The use of the SiP module on AirPods 3 is also another detail that has appeared in multiple reports of reliable sources in the past months. The upcoming earbuds are widely expected to sport a new and more compact design that would look similar to the AirPods Pro, and a SiP circuits enclosure would be essential to achieve that. Live photos that supposedly show a pair of AirPods 3 also suggest its form factor will resemble AirPods Pro, making the addition of customizable silicone ear tips a likely feature.

Reports about the AirPods 3 features, specs, and pricing are still scarce, though. But one interesting addition would be the support of Hi-Fi audio, especially following the Apple Music update earlier this month. It remains to be seen if Apple is bringing Active Noise Cancellation to the entry-level earbuds, but it is worth noting that the technology was included in the recently launched $149 Beats Studio Buds.

Photo by ready made from Pexels