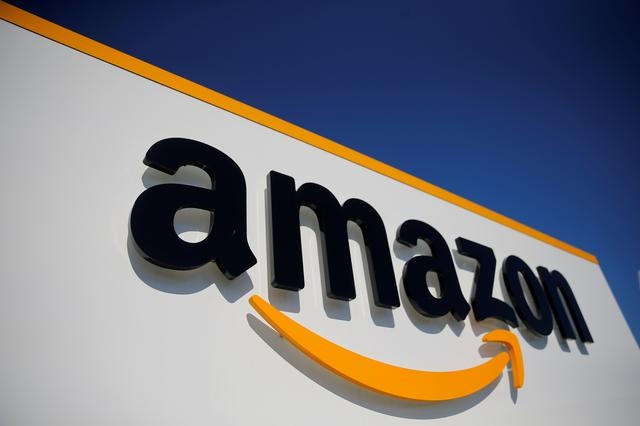 Amazon joins a growing list of firms that have taken action in response to governmental efforts to restrict women's access to abortion.

Amazon is expanding medical coverage for its US workers to include travel costs for abortions, as conservative-led laws look to block access in many states.

The retail behemoth joins a growing list of firms that have taken action in response to governmental efforts to restrict women's access to abortion.

In a filing with authorities in March, Citigroup said it would provide travel expenses to "enable access to necessary resources" in light of "changes in reproductive healthcare regulations in some states."

Late last year, more than 50 US corporations, including Yelp, Patagonia, and Lyft, issued a statement criticizing a new Texas legislation that prohibits abortion beyond six weeks of pregnancy.

Salesforce, a cloud computing company, promised to shift staff from Texas to other states once the law took effect.

The efforts come as legal observers believe the Supreme Court, which is now ruled by conservatives after former President Donald Trump's selection of three justices, is prepared to overturn Roe v. Wade, the landmark 1973 decision that established abortion as a woman's constitutional right.

When the Supreme Court heard oral arguments in December regarding a Mississippi law that would prohibit most abortions after 15 weeks, the conservative majority looked to be leaning toward not only upholding the statute but also overturning Roe v Wade.

The Mississippi case is scheduled to be decided by the Supreme Court in June.

If Roe is overturned, the Guttmacher Institute, a pro-choice research organization, predicts that 26 states will ban abortion.

Amazon said it would reimburse employees covered by its health-care plan up to $4,000 in travel and lodging charges if they had to travel more than 100 miles to get the treatment they needed.

Amazon has also stated that it will no longer provide paid time off to employees diagnosed with COVID-19 in the United States, instead allowing them to take five days off without pay or use accrued paid sick or vacation time.