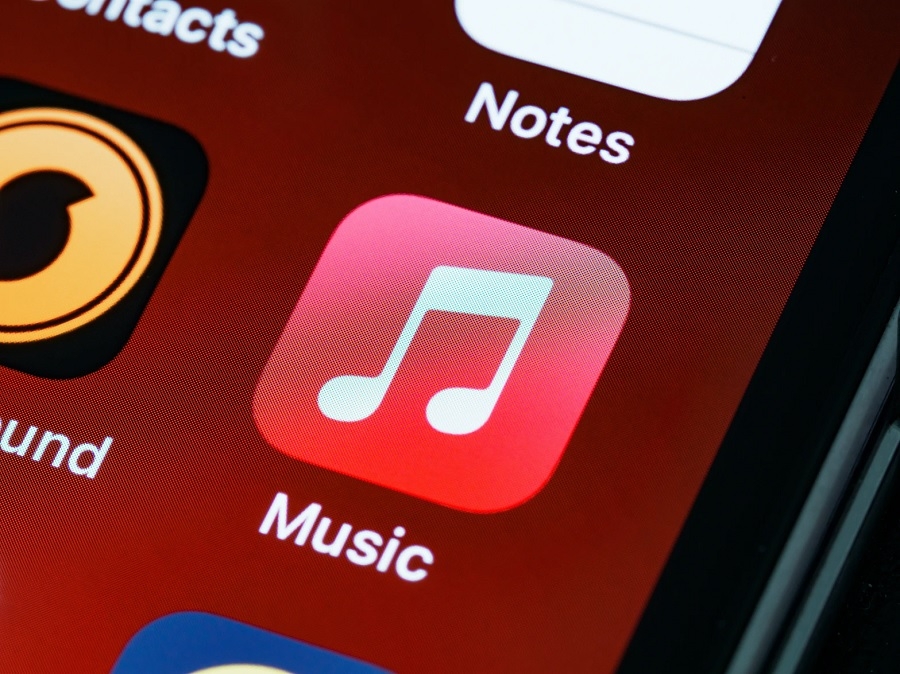 Apple Music has a game-changing announcement to make soon. While the teaser is not saying much about what is going to be announced, there are other clues that it could be pertaining to the rumored Hi-Fi tier of the streaming service.

Anyone logging on to their Apple Music accounts, whether through the app or its desktop website version, will find that one of the top-billed teasers is hinting at something at “coming soon.” Clicking on the link will lead to a post that contains a title “Apple Music Presents” and a 10-second “tune-in video” that only repeatedly shows the Apple Music logo.

As mentioned, not many clues can be extracted from this Apple Music teaser. But it does not take much to conclude that these hints are leading to one major announcement that is now speculated to happening this week.

Before the Apple Music teaser got more attention, there have been analyses of the Apple Music beta app versions for iOS and Android that both make references to “lossless audio,” among other improvements. In the first iOS 14.6 beta, MacRumors and 9To5Mac have reported that, along with “lossless audio,” the code also mentions “HiFi,” “Dolby Atmos,” “Dolby Audio,” and “high-quality stereo streaming.”

9To5Google has also reported that the code of Apple Music for Android app’s version 3.6 in beta has also reportedly made references to lossless audio, but did not mention any Dolby-supported audio setting. In this case, there were also clues about two versions of lossless audio, one being a regular “lossless” type and the other as “High-Res Lossless.” They would both support Apple’s ALAC up to 24-bit codec, but the former will only offer 48kHz frequency while the high-res variant could arrive with 192kHz audio.

Will Apple announce AirPods 3, too?

All these speculations about a major Apple Music announcement and clues from app codes followed an earlier from late April. It was previously rumored that the streaming service was planned to have a HiFi tier that would cost “$9.99-per-user” that would be launched “in the coming weeks.”

The teasers and clues Apple Music fans have seen over the last week seem to correspond with the earlier report from Hits Daily Double. It is then worth noting that the same article claimed that the Apple Music HiFi announcement was speculated to happen simultaneously with the unveiling of the AirPods 3.