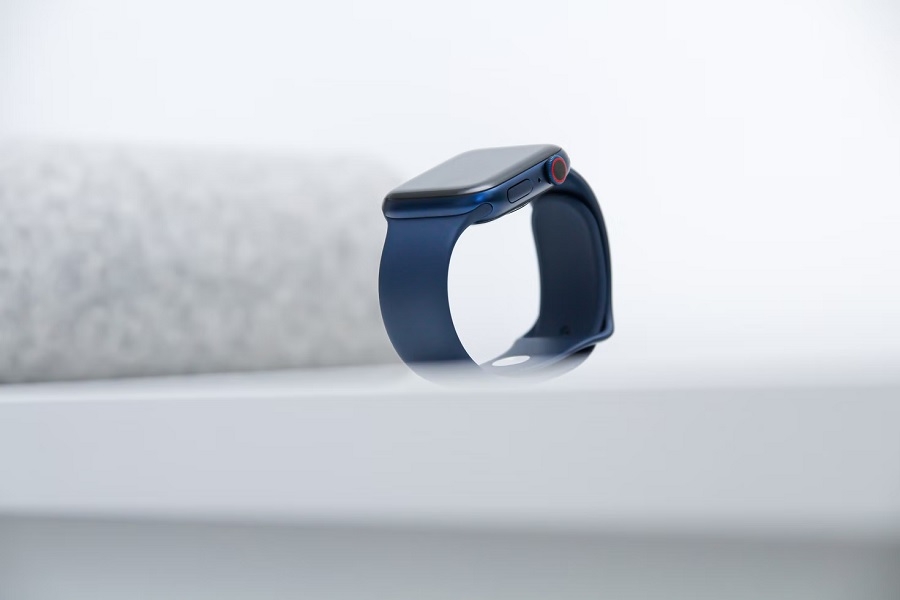 Plenty of reports have suggested that Apple is introducing a new high-end model of the Apple Watch this year. The smartwatch, expected to be designed to withstand extreme sports and conditions, is now speculated to be advertised as a “Pro” product.

It is still unknown what name Apple would give to the upcoming higher-end Apple Watch. But Bloomberg’s Mark Gurman said in the latest Power On edition that it could end up being called the Apple Watch Pro. This would follow a similar approach to when Apple introduced more premium versions of its devices like the iPhone Pro, MacBook Pro, and iPad Pro.

Aside from upgraded performance and other technical specifications, having the “Pro” label in an Apple device’s name also means a higher price point. The journalist speculates that the Apple Watch Pro could be sold at the same price as the base model of the iPhone 13 Pro, which currently costs $999.

This would not be the first time Apple introduces a higher-priced Apple Watch, though. The tech giant has been offering Apple Watch Edition variants of its smartwatch flagships. Its main feature is having a titanium body, which is more durable than aluminum. Apple Watch Edition models for the Series 7 start at $799 for variants with standard bands, while options with a leather link and braided straps are priced at $849.

The Apple Watch Pro is also expected to be advertised with a “more shatter-resistant display.” But it remains to be seen how the company will achieve this and how its display material would be different from the standard Apple Watch Series 8. Aside from higher-end materials, the pricier smartwatch will reportedly offer a longer battery life and improved workout tracking for hiking and swimming. Gurman’s sources also claimed it will be available in both Wi-Fi and cellular variants.

Apple is expected to introduce a total of three new smartwatches this fall. Along with the Apple Watch Pro and Apple Watch Series 8, the iPhone maker is rumored to launch the second generation of Apple Watch SE. All three models are reportedly powered by the S8 chip, but it is expected to have the same performance as its predecessors S6 and S7 processors.