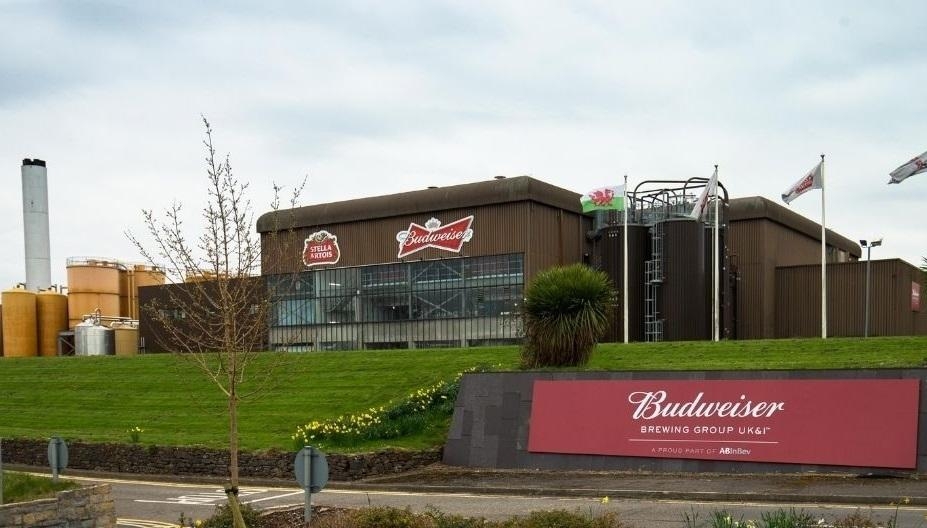 The plan is to build the first large-scale hydrogen generation system at a brewery, which would be operational by 2024, and support Budweiser’s ongoing sustainability efforts.

Budweiser's Magor brewery already runs on 100 percent renewable electricity from solar farms and an on-site wind turbine, which would manufacture the green hydrogen at Protium’s production facility adjacent to the brewery.

The facility will also be fed by Protium’s own solar and wind sources from the local area.

The new site will include a battery, hydrogen storage unit, and hydrogen refueling station used for heavy goods vehicles that would save approximately 15,500 tons of CO2e annually from 2027.

Mauricio Coindreau, head of sustainability and procurement at Budweiser Brewing Group, said they are committed to continuously exploring technology to help meet their 2025 sustainability goals. He added that the key is to ensure green hydrogen's efficient operation, application, and sustainability advantages.