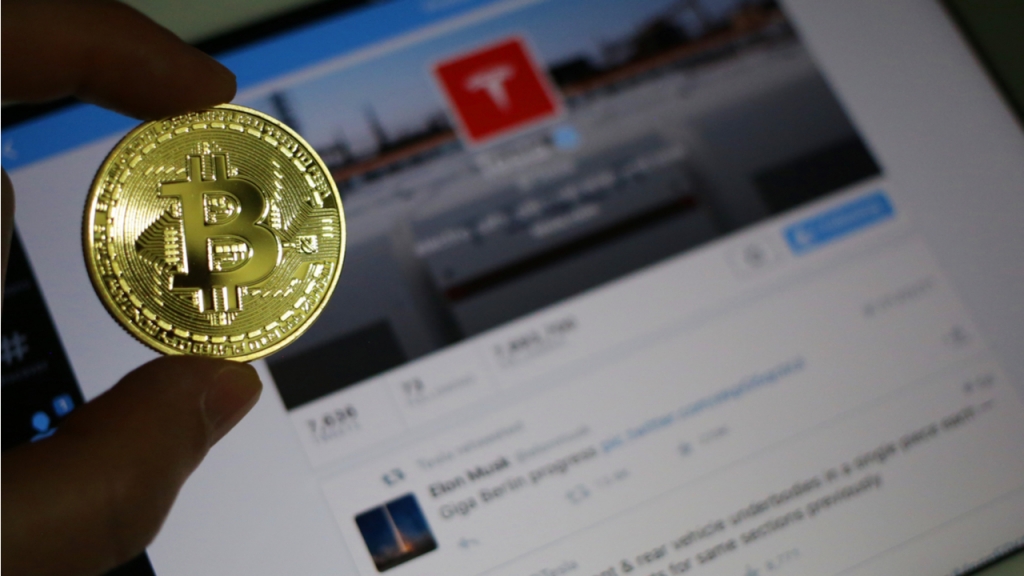 Musk's meme was about a couple breaking up along with the bitcoin hashtag, a broken heart emoji, and lyrics from a song entitled "In the End" by rock band Linkin Park.

The price of bitcoin sank by over 6 percent to $35,814 at around 8 am ET Friday after Tesla CEO Elon Musk tweeted a meme implying he had a broken heart in ending his company's relationship with the digital currency.

The said meme was about a couple breaking up along with the bitcoin hashtag, a broken heart emoji, and lyrics from a song entitled "In the End" by rock band Linkin Park.

Before the tweet, bitcoin was trading at $36,410, after having already dropped about 5 percent over the previous 24 hours.

Other digital currencies also suffered price drops with ethereum skidding 5.6 percent to $2,637 in the mid-morning US trade and dogecoin tumbling 10 percent to around 36 cents.

Musk's concerns about the environmental impact of extremely energy-intensive bitcoin mining prompted him to refuse the digital currency as payment for Tesla vehicles.

Bitcoin, which accounts for over 40 percent of the global crypto market, plunged about 36 percent in May.