World Cup 2022: Fifa's clampdown on rainbow armbands conflicts with its own guidance on human rights

Chain will have its logo on the Heat’s shooting shirt and a presence in community programming. 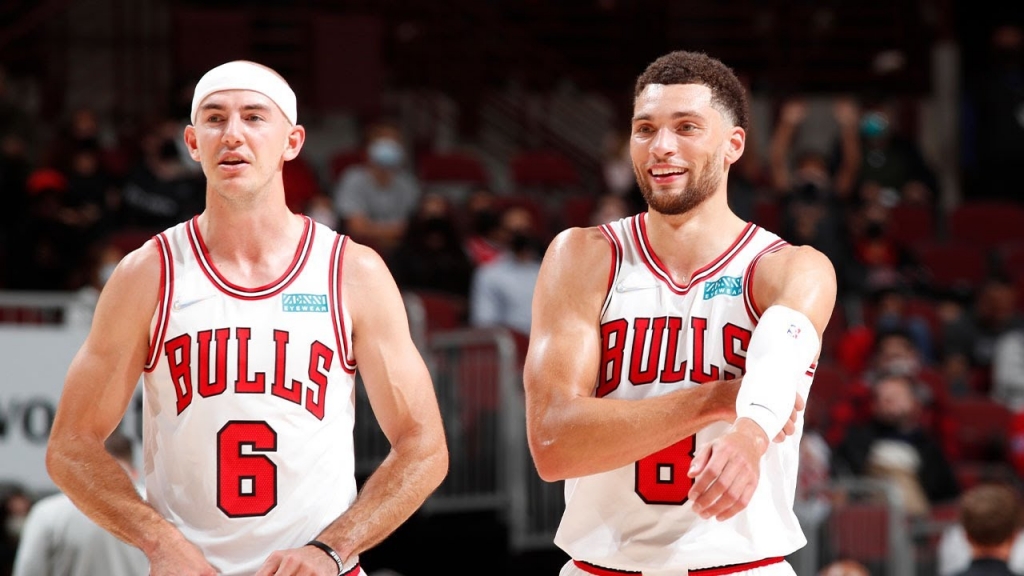 The Chicago Bulls have tapped agency giant Sportfive to work on increasing their digital and social media presence ahead of the team’s trip to Paris for the NBA international series in January 2023.

In France, there are 5.5 million fans of the NBA and 1.4 million supporters of the Bulls.

Sportfive just started a French-language Instagram account for the Bulls to expand that. The firm will also debut a targeted marketing strategy covering onsite activations, strategic partnerships, and digital audience building in the run-up to the game in Paris.

According to Matt Kobe, the Bulls’ executive vice president of revenue and strategy, the NBA Paris 2023 Game created a tentpole moment for them, to build a strategy to support their priority of having long-term and sustained engagement with fans across the globe.

The Hamburg-based Sportfive previously partnered with the Bulls in 2020, as it aimed to secure additional partners outside of the US.