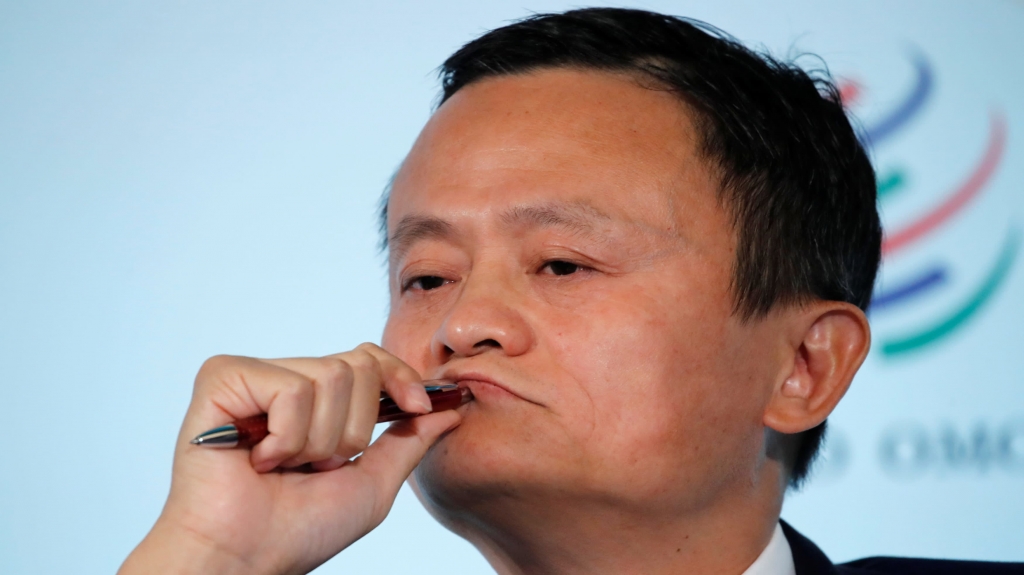 The investigation was preceded by Ant Group founder Jack Ma's criticism in a speech during a forum in Shanghai of China’s regulatory system, accusing it of stifling innovation.

China has launched an antitrust investigation into Alibaba Group as part of an accelerating crackdown on anticompetitive behavior in China’s internet space.

It will summon the tech giant’s Ant Group affiliate for a meeting.

Last month, China suspended Ant’s planned $37 billion initial public offerings, two days before shares will begin trading in Shanghai and Hong Kong. The IPO was on track to be the world’s largest.

The suspension follows Ant Group founder Jack Ma's criticism in a speech during a forum in Shanghai of China’s regulatory system, accusing it of stifling innovation.

The Communist Party through its editorial published in People’s Daily said that it would not tolerate monopoly and for companies to expand in a disorderly and barbarian manner to allow the industry to develop in a healthy, and sustainable way.

Alibaba shares plunged nearly 9 percent in Hong Kong, their lowest since July, while rivals JD.com and Meituan and JD.com both dropped by over 2 percent.

The State Administration for Market Regulation (SAMR) said on Thursday that it had launched a probe into Alibaba's practice of requiring merchants to sign exclusive cooperation pacts preventing them from selling on rival platforms.

Ant said it would “comply with all regulatory requirements” and that it would cooperate with the investigation. It claimed that operations remained normal.

Fred Hu, chairman of Primavera Capital Group in Hong Kong, and Ant investor said that global markets would observe whether the moves were “politically motivated” and targeting successful private tech companies only.”