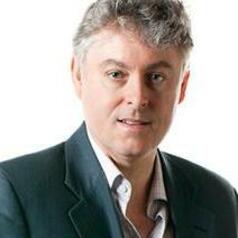 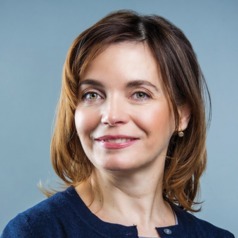 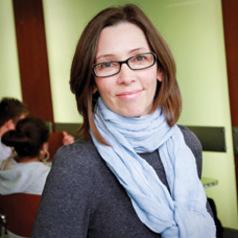 In the days since the the United States Supreme Court reversed the landmark 1973 Roe v. Wade decision that established abortion as a right, questions are being raised about the implications for abortion policy in Canada.

Could the Supreme Court of Canada take a hard-right turn and abolish abortion here against the will of the majority of Canadians?

It’s unlikely to follow the direction of its American counterpart in the foreseeable future, and here’s why.

At the moment, there is a consensus that this issue is settled, with no evidence to suggest that the leaders of the federal parties are interested in returning to a criminal justice approach. Abortion is considered a medical service in Canada, regulated by provincial and territorial governments.

Prior attempts have been blocked

Even if restrictions on abortion were proposed by the governing party, there are two checks on such a scenario. First, the Senate has blocked a previous attempt to recriminalize abortion under the Brian Mulroney government.

Second, the Canadian judicial system protects against the shifts we’re seeing in the U.S. Historically, the court has adopted liberal interpretations of the Charter of Rights and Freedoms on issues such as medically assisted dying, same-sex marriage and safe injection sites.

In addition, the notwithstanding clause in the Charter also serves as a check on judicial over-reach in the event of a hard-right turn for the court.

This would allow Parliament to protect the Charter from a conservative court that may attempt to restrict or rescind constitutional protections enshrined previously.

So while it remains unlikely, at least in the short term, that there will be similar abortion restrictions in Canada, access to services remains a persistent problem in Canada.

In this regard, regulating abortion as a health issue has both advantages and disadvantages. The procedure is situated within a clear regulatory framework that potentially protects against restrictive policies. Yet there remains no legal or legislative requirement to provide abortion services.

This has resulted in uneven and unequal access across the country.

For example, abortion services were not available in Prince Edward Island until 2017. Until 2015, some provinces would not fund out-of-province abortions. Currently, inter-provincial abortions are restricted to those who can afford to travel.

A recent study by the advocacy group Action Canada for Sexual Health and Rights revealed the extent to which access to abortion is limited outside of urban centres.

The same study revealed that there are currently no providers in Canada offering services beyond about 23 weeks of pregnancy. Access to abortion is also affected by income, race, immigration status, gender identity and sexuality.

Medical abortions, also known as the abortion pill, could result in an expansion of access since they’re prescription-based. But they are limited to the first nine weeks of pregnancy and, like surgical abortions, they aren’t widely available.

Access to abortion is also limited by information gaps and deliberate misinformation campaigns. For example, a recent report from University of British Columbia researchers Dorothy Shaw and Wendy Norman noted that many people remain in the dark about abortion policy, including how to get one.

This is compounded by several factors. Health services are not advertised. This means that many people seeking reproductive care rely on their health-care providers.

But conscientious objector policies that allow doctors to refuse services based on their personal beliefs can compromise this relationship.

The abortion issue remains divisive in both Canada and the U.S. But it’s unlikely Canada will experience a similar fate.

Differing political and judicial systems offer Canada potential protections against such a shift here. Yet the absence of legislation leaves the issue open for discussion.

Several unsuccessful private members’ bills have been aimed at creating more restrictive legislation. In addition, the reluctance of courts to ensure rights to abortion and its status as a health issue have resulted in uneven access across the country.

This situation is made worse by information gaps and misinformation campaigns by increasingly savvy anti-abortion advocacy groups. This means there’s still a lot of work to be done to ensure reproductive justice for Canadians.