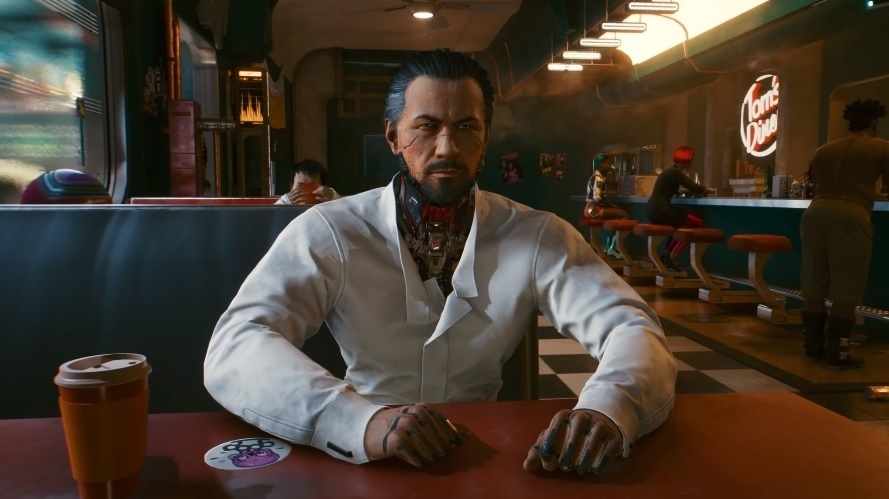 Some "Cyberpunk 2077" gamers on PC have reported experiencing crashing issues after installing patch 1.5. CD Projekt Red has offered a temporary fix while it is still investigating what is causing the problem.

The highly anticipated patch 1.5 for "Cyberpunk 2077" launched on Tuesday, along with the free next-gen upgrade. Similar to previous updates, the latest patch comes with a long list of gameplay fixes. But it also highlights some widely requested content updates. Unfortunately, some PC gamers cannot enjoy them as much as other players.

In a forum post on Thursday, CD Projekt Red has added the PC crashing problem in the known issues being investigated following the release of patch 1.5. For now, though, the developer believes the crashing issues might be caused by incompatibilities with some audio drivers.

"So far we've identified this issue with audio drivers such as A-Volute, Nahimic or Sonic Studio," global community director Marcin Momot said. "As a temporary solution, we recommend disabling said drivers before launching the game." PC gamers are also encouraged to try the troubleshooting steps found on this support page.

The "Cyberpunk 2077" developers are also investigating reports that the game's PS4 disc version is failing to launch after gamers install the patch. Unfortunately, the post does not have a temporary fix for this issue.

CD Projekt Red, without making any promises, also took note of some requested features and changes after the release of the "Cyberpunk 2077" patch 1.5. PlayStation users are hoping they can transfer the trophies they earned from playing on PS4 once they upgrade the game to its PS5 version. Momot said the developers are not yet sure if it is possible and if the trophies transfer could be implemented retroactively.

As for Xbox fans, many are hoping to see graphics improvements on the Xbox Series S. Unlike its bigger sibling Xbox Series X, the digital-only console does not support ray tracing. It also does not have a graphics mode selection, so even the next-gen version of "Cyberpunk 2077" runs at 1440p / 30 FPS by default on the console. Xbox Series S players are hoping CD Projekt Red would remove the frame rate cap, but the studio cannot say for certain yet if it can be done.