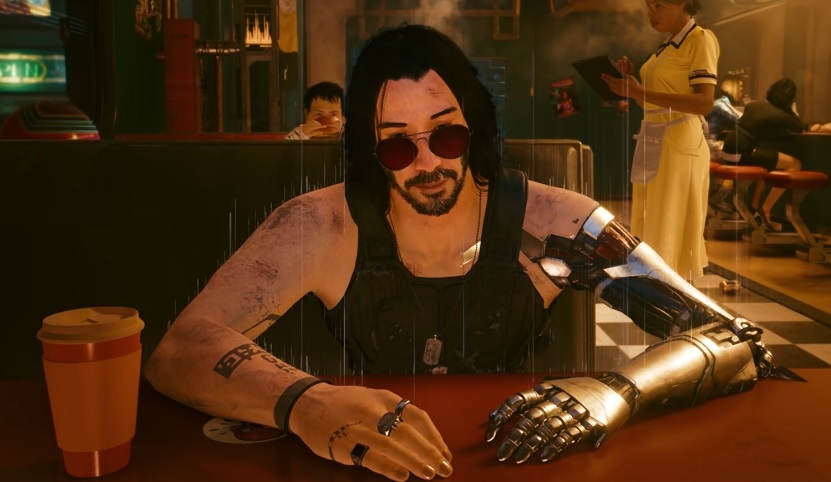 The much-awaited patch 1.5 for “Cyberpunk 2077” is finally here. Many players might agree that the months-long wait was worth it as the major update brings in new content, especially in how apartments are used in the game.

One of the biggest letdowns when “Cyberpunk 2077” launched in December 2020 was the lack of customization options for V’s apartment. It only became possible through a mod that became available a few months later, which also meant that only PC gamers could access it.

Luckily, that has been changed with the release of patch 1.5 on Tuesday. “Cyberpunk 2077” players can now customize V’s first apartment in the Megabuilding H10. To new players, this apartment will become available in Act 1 and will serve as V’s home base before other apartments become accessible later in the game.

In the official patch notes for “Cyberpunk 2077” version 1.5, CD Projekt Red confirmed that players can now customize V’s first apartment. It will cost them €$10,000, though. The new option can be accessed from the EZEstates website, which players can open from the computer in the apartment.

Activities and interactions performed in V’s first apartment will now provide temporary buffs, too. When players take a shower in the apartment, it will activate the “Refreshed” status for an hour. It will allow players to regenerate their health stat in combat. “Health will regenerate on its own up to 60% of the maximum threshold,” the patch notes read.

V’s health will also regenerate if they sleep in the apartment and will activate the “Rested” status for one hour, which lets players gain a 20 percent Skill XP boost. When players brew coffee in the apartment, they will get the “Energized” status for an hour. It will provide an additional 25 percent Max Stamina and 30 percent, Stamina Regen. These changes should give players more reason to use V’s apartment in “Cyberpunk 2077.”

In the previous versions of “Cyberpunk 2077,” V can stay at other different apartments throughout Night City, especially through his interactions with NPCs. But patch 1.5 gives players an option to get another home base by paying a one-time rental fee. Four apartments will be available once players complete the Playing for Time quest in Act 2.