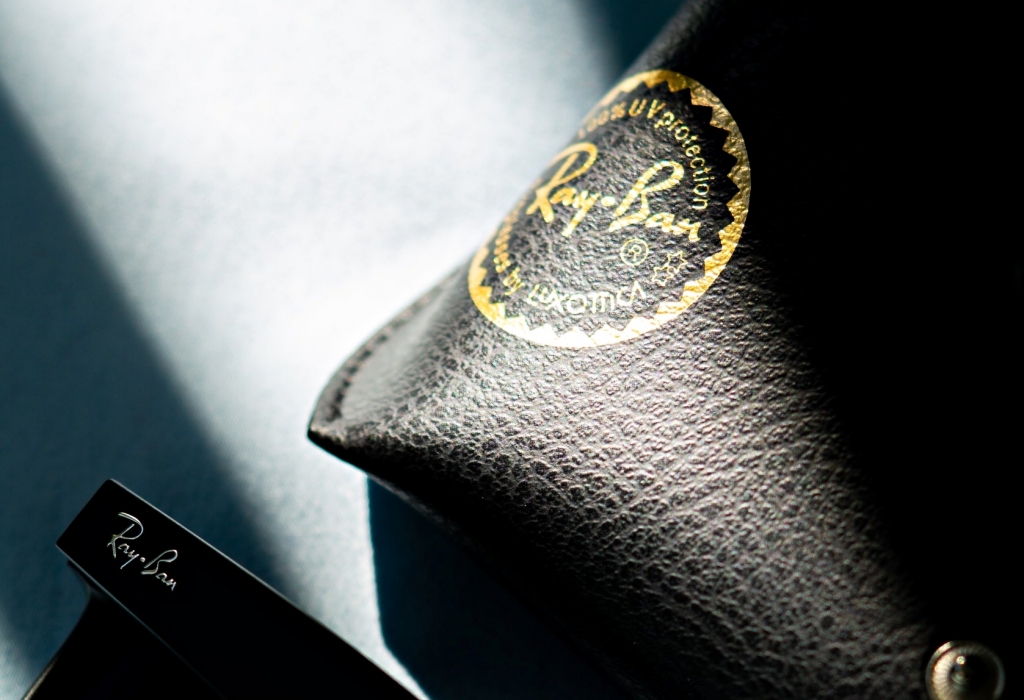 EssilorLuxottica, the parent company of the Ray-Ban luxury sunglasses line, has announced the appointment of its new chief executive officer after its owner, Leonardo del Vecchio, died last week.

Reuters reported that EssilorLuxottica handed the reins to Del Vecchio’s most trusted aide and right-hand man, Francesco Milleri. He will now succeed the Italian billionaire businessman who passed at the age of 87 on June 27.

Milleri took over the €27 billion or $28 billion holding company that was left behind by Del Vecchio on Monday, July 4. As for the fate of his other assets, such as the Generali financial services company and Mediobanca investment banking group, it is still unknown because their management is more complicated.

The new chairman and CEO of EssilorLuxottica is 63 years old, and he was hired as an IT consultant when he first joined Luxottica, which was founded by Del Vecchio in 1961. In 2021, he became the company chief after leading the negotiations that led to the merger of Luxottica and French lens maker Essilor. Now he is the company’s CEO and chairman.

As posted on EssilorLuxottica’s website, Milleri graduated from the University of Florence with a Law degree. He also worked in the said university as an assistant professor of political economy from 1984 to 1986.

Later, he took up his MBA in Business Administration at the Bocconi University in Milan and completed it in 1987. He also took up corporate finance for two years at the Stern School of Business at New York University and studied with the support of the “Donato Menichella” scholarship from Banca d’Italia.

It was mentioned on Bloomberg that Milleri will also take on the same role at the Delfin S.à.r.l holding, which is a major shareholder of Luxottica Group. His assignment was confirmed by Delfin via a statement that was released on Monday. “On the basis of indications left by Del Vecchio, Milleri was named chairman,” Delfin stated.

Delfin has assets amounting to around $25 billion, and Del Vecchio was said to have structured this holding to avoid the risk that his heirs breaking up the investments and company he founded. Meanwhile, Del Vecchio equally divided his fortune between his current wife, six children, and a son with one of his ex-wives.