How will Delta evolve? Here's what the theory tells us 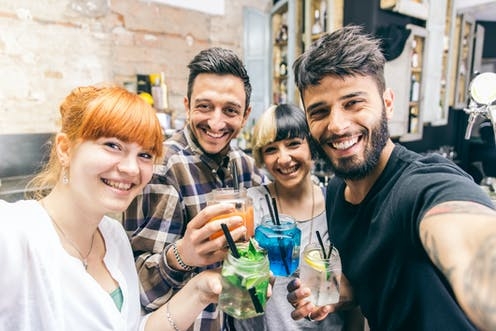 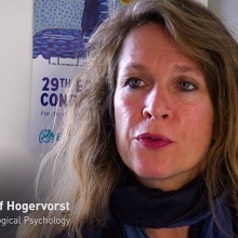 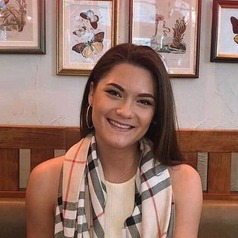 Alcohol intoxication, particularly in western cultures, is increasingly regarded as a socially acceptable behaviour, and excessive levels of alcohol consumption has been identified as a significant problem among university students. One study found that 45-69% of UK students engage in weekly binge drinking sessions.

Now, our new research shows that students who exercise are less likely to crave alcohol and can feel more positive.

To investigate possible reduction of alcohol abuse in students, we found 60 students aged 18-25 who classified as hazardous, harmful and addictive drinkers using an alcohol screening questionnaire developed by the World Health Organisation.

We asked the students questions about their drinking habits, got them to talk about their favourite drinks, and then showed them an introductory bar and cocktail video to increase their alcohol craving. We used a questionnaire to measure if this had been successful in increasing cravings. Results showed it was.

After devising a five-minute exercise routine consisting of squats, mountain climbers, push-ups, jumping jacks, heel kicks, and sit-ups, we asked students to watch a video and complete a cravings questionnaire, then we asked them to perform each exercise for 45 seconds, in a circuit-like formation.

There were also two control groups – an active one and a passive one. The active group coloured in a picture book for five minutes. The passive group, true to its name, did nothing.

Analysis showed that those in the exercise group had significantly lower alcohol craving when compared with those in both control groups, as well as a more positive mood and lower anxiety. This shows that as little as five minutes of exercise could really have a positive effect on your craving to drink, reducing your intake and improving your overall health.

During the pandemic, young people – especially students – were unable to get out and meet their friends, and for some their mental health really suffered. This may have been exacerbated by a reported rise in drinking, often used as a form of self-medication or as a coping mechanism. 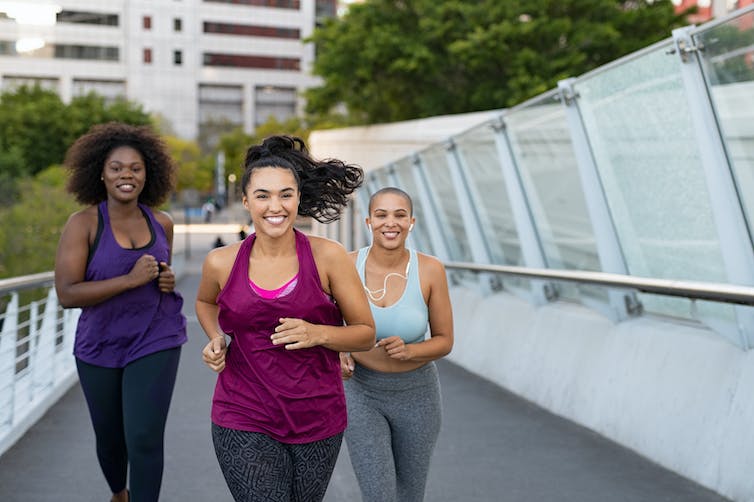 Binge drinking and extreme intoxication in students is associated with problem drinking in later life. This can lead to chronic disabling diseases, such as cancer, heart disease, dementia, and diabetes, not to mention the many associated mental health problems. In young people it has been associated with increases in risk-taking and aggressive behaviour. In addition, frequent drinking is linked with academic problems such as lower subject interest, skipping lectures, and lower reported grades.

Why does exercise reduce craving?

Craving is widely considered to contribute to alcohol misuse. It is the strong desire or compulsion to drink, or have intense thoughts about alcohol.

Craving can be easily triggered by certain cues, for example, being at a party or restaurant, and we are often not aware of this. Cravings underlie most addictive behaviours, from binge eating to using heroin.

Research has shown in the past that by reducing anxiety and boosting positive mood, the craving for alcohol can be reduced.

Growing evidence suggests that exercising may create feelings of euphoria and improve mood. This may be related to higher levels of happy substances in the brain (called neurotransmitters) such as dopamine, serotonin and endorphins. These substances make us feel good in the same way that alcohol does.

So exercise may take the place of drinking alcohol to a substantial extent, and decrease craving. Similar results to our work have been found in other studies.

So, the next time you crave a beer, you might try to fit in a short exercise circuit first.