Although the two flavors have a dramatic contrast, they pair well because Peach Tranquility softens some of the Majestic Chai Oolong's more assertive undertones.

West is under contract with Adidas until 2026 and with Gap until 2030, and he has design partnerships worth billions of dollars with both businesses.

Lotte’s exports ₩41.9 billion worth of flavored soju over past 6 years 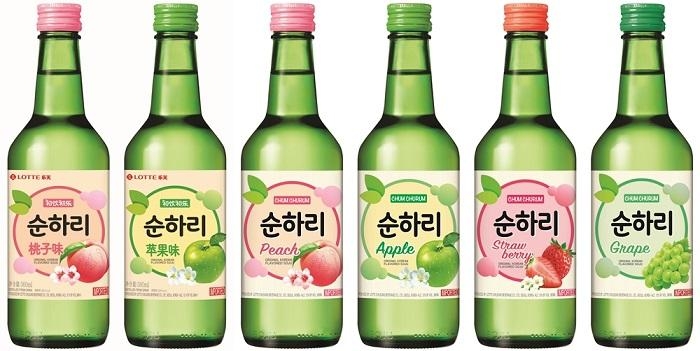 Soonhari, which is available in eight distinct flavors like apple, strawberry, and peach, was exported to to 37 nations, including the US, Vietnam, and the Philippines.

Lotte created the Soonhari brand to appeal to foreign customers who are not accustomed to the soju's distinctive alcoholic flavor by substituting fruit ingredients.

Between 2019 and 2021, Soonhari sales in the Philippines and Vietnam increased by an average of 217 percent and 102 percent, respectively.

Additionally, Lotte reported that during the mentioned time, sales of the flavored soju increased by 49 percent and 45 percent, respectively, in China and the US.