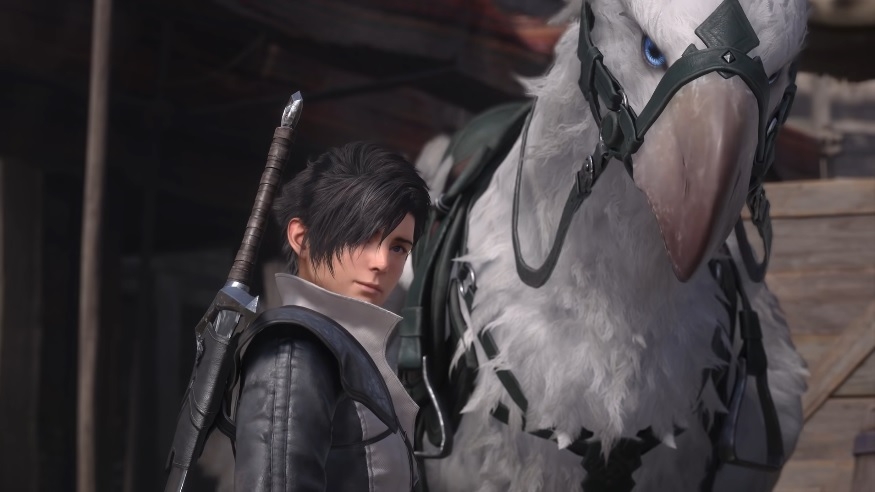 “Final Fantasy 16” is possibly one of the most anticipated games for the new-generation consoles, even though Square Enix has yet to announce some details about the title. Luckily, fans recently got a small update about its development from producer Naoki Yoshida.

An interview for the YouTube channel WasyaganaTV was recently reported by the Japanese site Game’s Talk has been translated by DualShockers revealing that the development of “Final Fantasy 16” is going along well. Yoshida discussed that he does not attend recording sessions of voice actors in his eight years of working on “Final Fantasy 14.”

However, it was not because he just does not want to attend. Yoshida said he is also a “scenarist,” and he knows that if he is at the recording sessions, he might “step into the writers’ shoes.” Yoshida was then asked if he does the same for “Final Fantasy 16,” to which he said his practice as a producer remains the same.

He then provided some updates on the development of the upcoming game, confirming that they started recording the English dub, which they are doing in British English, and added that this part of the development has “progressed the most.” Yoshida also said that the recording for the Japanese dub “will start soon.”

The developer also provided some insight on how they approach the recording and other aspects of building the game. “We’re using facial capture, so later on, we won’t have to adjust by hand each of the faces during cutscenes,” Yoshida explained about “Final Fantasy 16.” And it’s full capture, as in, the motion capture actors are also doing the voice acting simultaneously.”

“Final Fantasy 16” was one of the games announced during the PS5 showcase event last year. Square Enix confirmed that it would be exclusive to Sony’s new-gen console, but it is unclear yet if the deal only involves timed exclusivity.

So far, Square Enix has revealed some gameplay-related information, including the main factions that will play important roles in the “Final Fantasy 16” plot. Unfortunately, the developers are still mum on the release date of the game. But with Yoshida’s recent update, fans can only hope for more information to arrive soon.