Investors swoon over Bumble's IPO – but what exactly is an initial public offering? 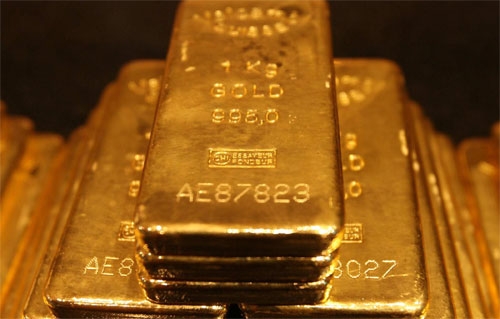 Gold prices eased from a 3-week high hit earlier in the day as the dollar firmed, although hopes for a new U.S. coronavirus aid package limited the precious metal’s losses.

The dollar index steadied near a 3-week low against its rival currencies after negotiation on the U.S. stimulus package ran into resistance and as the yuan dropped after China’s central bank took a measure seen as aimed at curbing its strength.

The Trump administration called on Congress to pass a stripped-down coronavirus relief bill using leftover funds from an expired small business loan programme. The $1.8 trillion economic stimulus proposal drew criticism from congressional Democrats and Republicans, diminishing hopes for a coronavirus relief deal before the Nov. 3 election. Although investors seem optimistic that spending will resume at some point.

U.S. House Speaker Nancy Pelosi, in a weekly letter to Democratic colleagues, stated that the Trump administration’s proposal lacked a strategic plan to crush the virus and gave President Donald Trump too much discretion to decide how funds were allocated.

With November 3 election only weeks away, investors speculate that Democrat Joe Biden is more likely to win the U.S. presidency and offer a larger economic package.

China returned from an eight-day Mid-Autumn festival with investors encouraged by a robust rebound in tourism and ebbing coronavirus cases. The People’s Bank of China said it will lower the reserve requirement ratio for financial institutions when conducting some foreign exchange forwards trading, removing a guard against depreciation.

The greenback against a basket of currencies traded flat at 93.08, having touched a low of 93.01 earlier, its lowest since September 21.

Trading is likely to remain subdued as U.S. markets are closed on account Columbus Day.