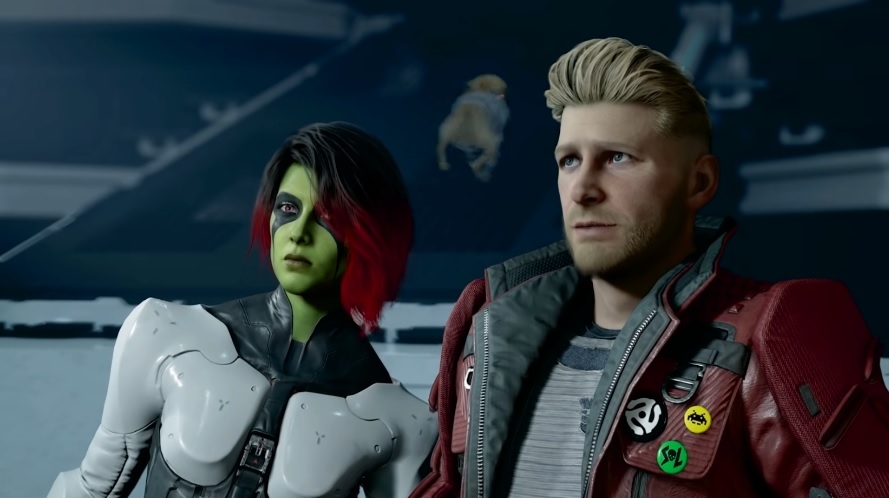 The next video game adaptation based on the Marvel universe will be Square Enix’s “Guardians of the Galaxy.” While developer Eidos-Montreal has yet to unveil the full list of system requirements for PC players, the information is already available on Steam.

At first glance, the minimum and recommended PC specs to play “Guardians of the Galaxy” appear common with other recently launched PC games. That is until fans reach the end of the list and find that the game will need at least 150GB of free storage space.

The listed storage space requirement is double the minimum space needed to play the 2020 “Avengers.” It is still unclear what makes the “Guardians of the Galaxy” file size increase by this much. But it is also possible for Eidos-Montreal and Square Enix to post updated PC requirements in the coming days ahead of the game’s launch.

While the game features the entire group of extraterrestrial misfits that fans loved from the comic books and the movies, players will take the role of Peter Quill, a.k.a. Star-Lord, when they play “Guardians of the Galaxy.” As Star-Lord, players will have access to his staple gear, including the Element Blasters.

Much like the original series, Star-Lord also acts as the group’s leader, especially during combat. “With the Guardians fighting at your side, call the shots and overwhelm your opponents with signature attacks. Meanwhile, the consequences of your decisions will range from light-hearted to downright unexpected as your journey unfolds,” the developers write in the game’s official description.

Like “Avengers,” the video game adaptation of “Guardians of the Galaxy” will also introduce a story that has not been told in the comic books and movies. The game will also feature different “mind-blowing worlds” as players complete the Guardians’ mission.

“Guardians of the Galaxy” will launch on Oct. 26. It will be available on PC, PS4, PS5, Nintendo Switch, Xbox One, Xbox Series X/S, and via GeForce Now.