Samsung way behind on pledge to fully use renewable energy: Greenpeace 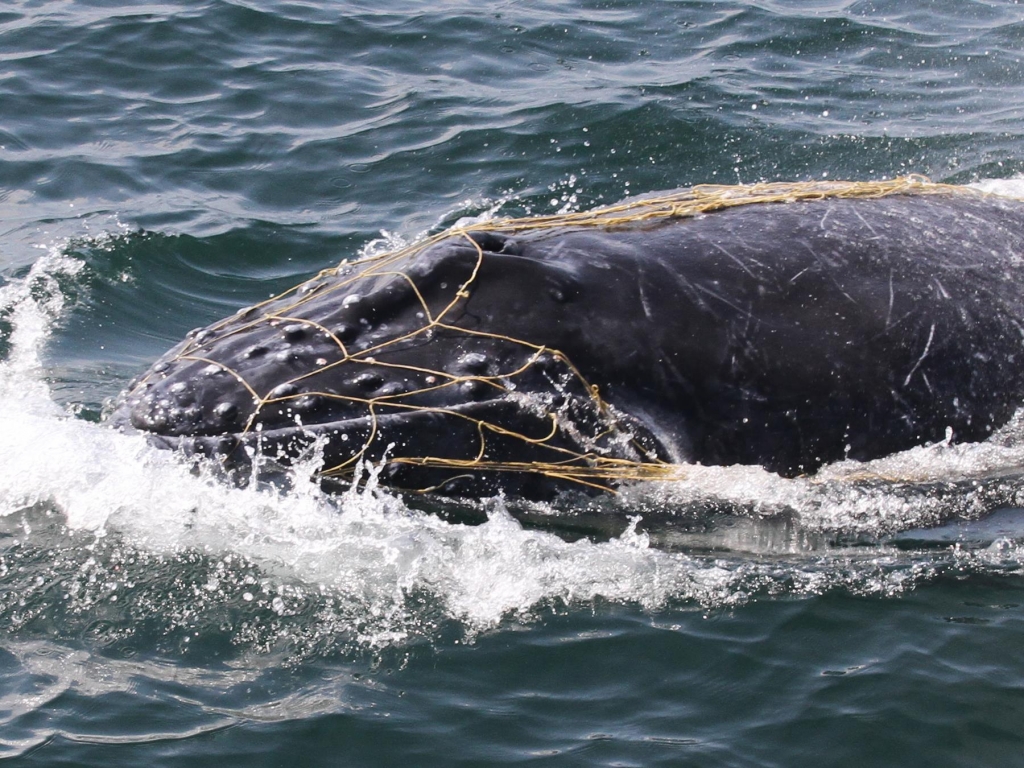 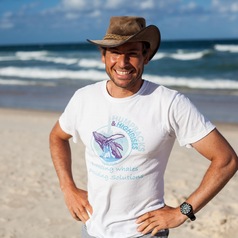 The resurgence in humpback whale populations over the past five decades is hailed as one of the great success stories of global conservation. And right now, the federal Department of Agriculture, Water and the Environment is considering removing the species from Australia’s threatened list.

But humpback whales face new and emerging threats, including climate change. Surveying whales is notoriously hard, and the government has not announced monitoring plans to ensure humpback populations remain strong after delisting. We need a plan to keep them safe.

Australia’s whale season is about to begin. Each year between May and November, the mammals migrate north along Australia’s coastline from their feeding grounds in Antarctica to warmer waters. There, they breed before returning south.

So now’s a good time to take a closer look at the status of this iconic, charismatic species.

A host of threats

Humpback whales live in every ocean in the world, and have one of the longest migrations of any mammal.

Humpback whale numbers dwindled as a result of commercial whaling, which in Australia began in the late 18th Century. Whaling and the export of whale products was Australia’s first primary industry. Between 1949 and 1962 Australia’s whalers killed about 8,300 humpback whales off the east coast, until only a few hundred were left.

The International Whaling Commission banned humpback whaling in the Southern Hemisphere in 1963. By then, humpback populations had fallen to about 5% of pre-whaling numbers. In the years since, some whaling continued, but has now largely ceased.

In particular, the effects of climate change – such as warming waters, shifting currents and ocean acidification – may affect the availability of prey that humpback whales need to survive.

Combined, these worsening threats could disrupt humpback whales’ recent resurgence. Indeed, under one scenario, scientists predict the increase Australia’s humpback numbers could stall — or worse, start declining – in the next five to ten years.

According to the federal government’s delisting assessment, humpback whales’ strong recovery suggests current threats are not a risk to the population. But this assessment has shortcomings.

It states humpback whales on Australia’s east and west coast have reached, or are exceeding, the original population size – increasing by 10-11% a year over the past decade or longer.

But this information is based on models using data collected prior 2010 for Australia’s west coast, and prior to 2015 for the east coast. This data isn’t readily available to the public and does not include recent population trends.

The predicted population growth from these models doesn’t account for current and future impacts from major threats, including climate change. This is despite recent research and observations suggesting changes in the humpback population.

For example, 2019 research showed potential shifts in calving locations, with newborn humpback whales now frequently spotted outside Australian tropical waters. This — along with the early arrival of migrating humpback whales in Australia in the past years — may be a first sign of changes in breeding and migration habits.

It’s also important to compare humpback whale populations in Australia with those elsewhere, such as in the North Pacific. There, calving rates are declining, and whale abundance and distribution is showing marked shifts. The risk of entanglements with fishing gear is also rising. 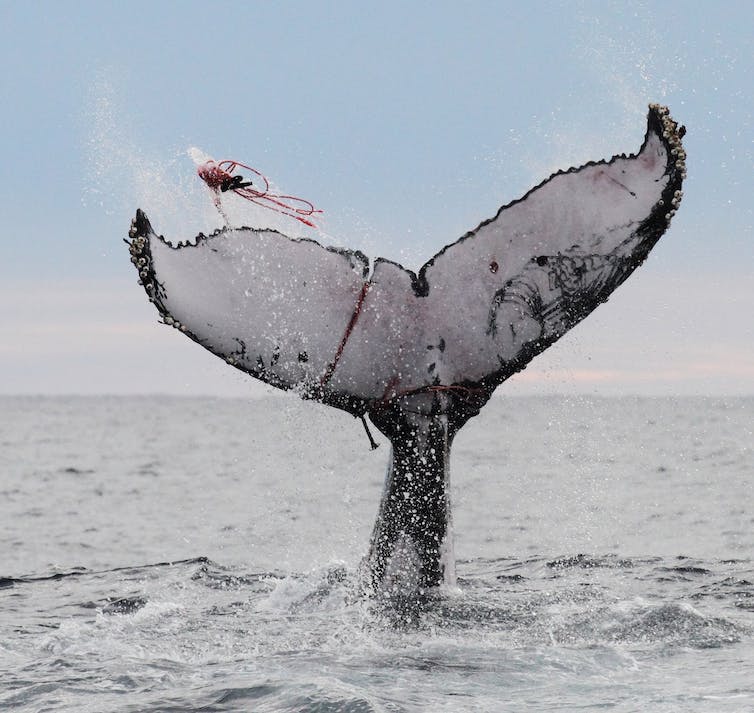 The problem with counting whales

The pre-whaling population size of humpback whales on the east and west coast of Australia is thought to be between 40,000 and 60,000. But information is limited and the actual number may have been much higher

What’s more, conditions prior to whaling are not comparable with today’s conditions. Krill is a major food source for whales, and widespread whaling in the Southern Hemisphere caused krill numbers to increase. Research from 2019 suggests humpback whales’ fast recovery after whaling ceased may have been due to widely available krill.

But krill numbers have declined or their availability has shortened in recent years due to threats such as climate change and industrial fishing.

Humpback whales off Australia’s coast will continue to have some protection under the Environment Protection and Biodiversity Conservation Act, even if they’re taken off the threatened species list.

Generally, all marine mammals are protected in Australian waters. But getting delisted means fewer resources devoted to their protection.

Forecasting the complex interactions of today’s threats, in order to predict tomorrow’s humpback whale populations, is challenging. A cautionary approach should therefore be taken.

In 2016, the US delisted some humpback whale populations. But before doing so, it established a ten-year monitoring plan to track population changes, threats and species abundance.

If Australia proceeds with the delisting, it should follow the US’ lead. Humpbacks whales should remain listed for another five years so a monitoring plan can be developed. Federal and state governments must invest resources into this process, and react swiftly if changes are detected.

A number of whale researchers and organisations concerned about the humpback whale delisting, including the author, prepared a detailed response to the proposal here.