The Difference Between Social and Digital Marketing: Which Is Right For You? 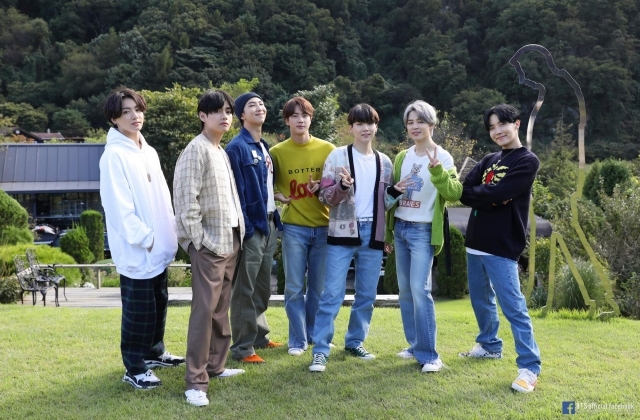 Hybe recently announced its acquisition of Ithaca Holdings, and the company received a lot of positive feedback from business analysts. The good effects of the acquisition further showed when it was reported that BTS’ agency’s stock price quickly surged after the announcement.

The Korea Herald reported that based on Korea Exchange, Hybe’s shares climbed at the price of KRW271,000 or $242 per share at Wednesday afternoon's trading, April 7. This is more than a four percent increase compared to the previous close.

It was added that the surge in the company’s share price even extended and keeps growing up to the fifth day since Hybe’s acquisition announcement. It was learned that the rise in shares is the South Korean firm’s highest stock value in five months which means since Oct. 15 of last year when Big Hit Entertainment, Hybe’s name before rebranding, was listed in the KOSPI index and began trading stocks.

The skyrocketing share of Hybe is actually not surprising since Ithaca Holdings is also home to big stars in the U.S. that include Justin Bieber, Ariana Grande, and Demi Lovato. With the purchase, BTS’ company will also have other assets through Scooter Braun’s Ithaca. Some of these are labels, including SB Projects, Source Music, and Big Hit Music.

Describing the acquisition, analyst Ahn Jin Ah of eBEST Investment & Securities said that it is a “national-level impact” due to the size. Also, this is the first time that a Korean company will take the lead in a merged entertainment company.

“During the coronavirus pandemic, securing a lineup of influential artists who can go on world tours as much as possible is important,” she said. “HYBE’s share in the global music market could grow more rapidly than expected if it manages to expand indirect sales from fan platforms during the pandemic and then go on a tour with top-tier artists at home and abroad after the pandemic is over.”

As per Pulse News, Hybe debuted in South Korea’s market in October with KRW270,000 per share value but dipped in the following month. With the recent purchase of Ithaca, the company recorded its highest share price, and this is a good sign for its future business.