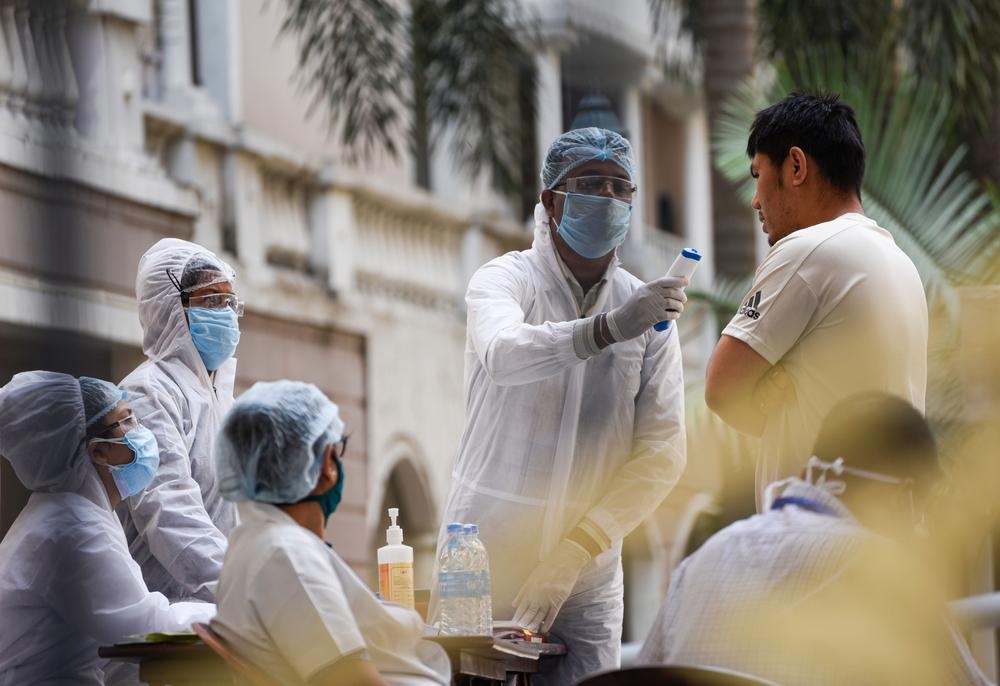 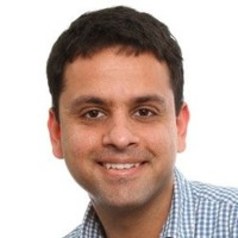 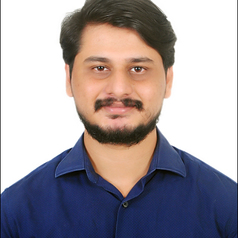 The first wave of COVID-19 in India – in the summer of 2020 – was efficiently flattened by a rapid country-wide lockdown. A consistent drop in case numbers from September 2020 to February 2021 allowed a cautious but smooth return to what was almost normal life.

But the ensuing second wave – starting in March 2021 – proved catastrophic, with over 400,000 cases reported each day during its peak. The virus spiralled out of control, mainly because of behavioural and political complacency. Large religious gatherings, election rallies and recreational socialising allowed the virus to take hold in a huge population pool.

This helped give rise to the now dominant and highly transmissible delta variant, with huge consequences for the world. Delta is more capable of causing illness in people who have been vaccinated or previously infected than most other forms of the virus. Emerging evidence (some still awaiting review) also suggests that the variant increases the risk of hospitalisation across all age groups. 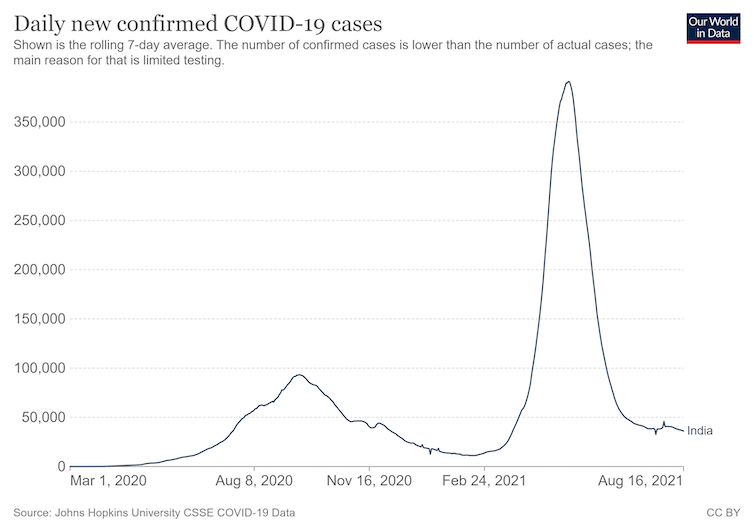 The Indian healthcare system’s capacity to respond to the second wave was insufficient, as its preparedness – fearfully arranged during the first wave – had been rolled back. Levels of beds in intensive care and equipped with oxygen supplies were reduced after the first wave was suppressed. As a result, the country’s health system was overwhelmed.

With the worst of India’s second wave is behind it, work is now underway to try and avoid the same things happening again in the future.

India is currently reporting around 40,000 cases and 500 deaths a day. Of the total dedicated COVID-19 hospital beds in the capital, New Delhi, only 2% are currently occupied. Business activity has returned to pre-pandemic levels, even though the numbers of cases and deaths are still much higher than they were after the first wave.

Following the second wave, a very high number of Indian people have COVID-19 antibodies. In recent surveys conducted by health authorities, two-thirds of India’s population have been found to have them. Considering less than 30% of Indians had received at least one vaccine dose when the surveys were conducted, this clearly highlights how widely the virus spread during the second wave.

With the virus having overwhelmed the country’s already struggling healthcare system, India is now trying to identify and fill the gaps that became visible during the second wave.

Alongside tighter border controls to prevent cases being imported, the country has invested in promoting COVID-appropriate behaviour among the public, has hired more health workers, and has set up medical oxygen plants to improve supply in future outbreaks. Medical oxygen ran out during the second wave.

On top of this, additional critical care infrastructure has been reserved for children, as dedicated facilities for them were shifted to adult COVID-19 patient care in the last two surges. Medicines have been stockpiled for opportunistic infections that can accompany COVID-19, such as mucormycosis. And India is also strengthening its network for tracking potentially dangerous new variants of the virus, with experts noting that this needs to be improved.

And with low vaccine coverage having allowed the virus to spread, there have also been efforts to strengthen India’s COVID-19 vaccination programme. Exports of domestically produced doses were halted in the spring to bolster India’s own vaccine supply, and the procurement of vaccines has been handed over from state governments to the federal government.

India is the world’s leading vaccine producer, and most low- and middle-income countries rely on it for supplies. Bringing in export controls has diminished supplies elsewhere, but has allowed India to speed up its own vaccine administration to more than 5 million doses a day. Despite this, a shortage of doses continues to be an impediment, as does vaccine hesitancy.

Incentives to get people to take a vaccine – such as subsidising property taxes, offering cheaper air fares, discounted restaurant meals, cheaper groceries and better bank interest rates – have proven a hit. Nevertheless, so far less than 10% of the population is fully vaccinated. Looking back, it’s therefore unlikely that vaccination played a major role in bringing India’s second wave to an end.

Natural immunity generated following infection is likely to have played a bigger role – but even though two-thirds of the population have some COVID-19 antibodies, this isn’t enough to contain the virus. In many Indian states, cases are rising again.

Things will probably get worse quickest in areas where vaccine- or naturally acquired immunity is lowest. Kerala, for example, is accounting for over half of the daily reported national cases, and is the state with the lowest proportion of people testing positive for COVID-19 antibodies.

India continues to report the highest number of COVID-19 cases in Asia. There remain 400 million people with zero immunity to COVID-19.

Localised smaller waves could be therefore anticipated in those Indian states – such as Assam, Haryana, Maharashtra and Kerala – where immunity levels are relatively low. In states with higher levels of immunity across the population, cases are likely to remain low, unless a new variant arises that can bypass the natural immunity developed through being exposed to delta.

Until a largely variant-proof vaccine is rolled out across India, the cyclical behaviour we’ve already witnessed can be expected to continue. More disease will lead to more demand for self-protection, in turn leading to less disease. This reduction in disease will result in less self-protection, in turn leading to more disease.

In a country of the size of India, only if the seriousness of high disease time is continually exercised during low disease time will we be able to truly squash COVID-19.